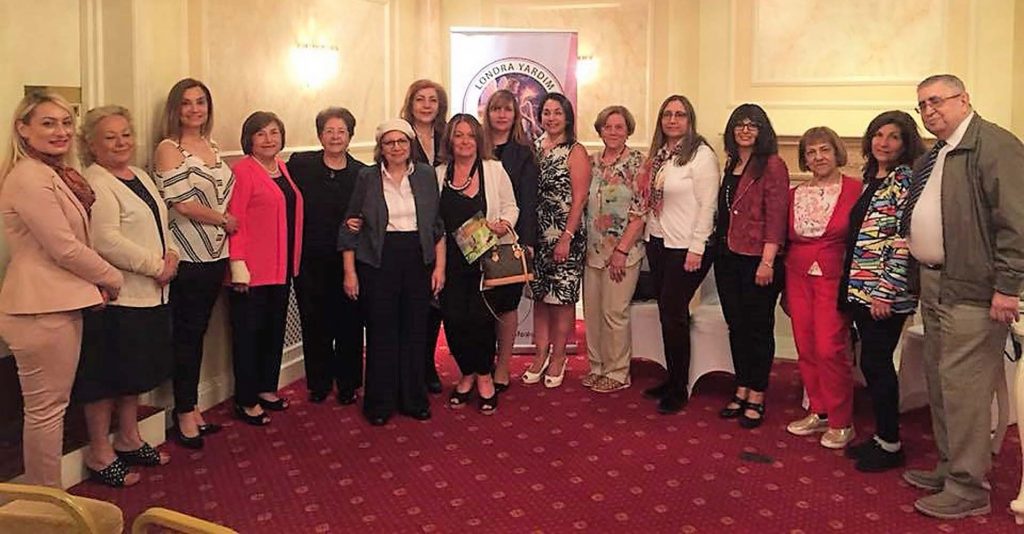 A book titled “Sultan and Long Foot” was introduced in London, written by Sonay Yakup Yakupsoy, one of the best-known writers of London and Northern Cyprus.

The book promotion event was organised by London’s Helping Angels on 18 May Friday event at Regency Banqueting. Zehra Başaran of the Turkish Republic of Northern Cyprus, Ülkü Alemdar, Consul General of the TRNC London, Arife Retvan of the Limassollar Association UK, Arife Retvan of the London Assistance Melancholarians, Theatrical and author Osman Balıkçıoğlu, and community members attended to the event.

Yakupsoy was really pleased with the interest she received for her book and thanked everyone for their support and particaption.