“How did we come from Khorasan? The Alevi path” 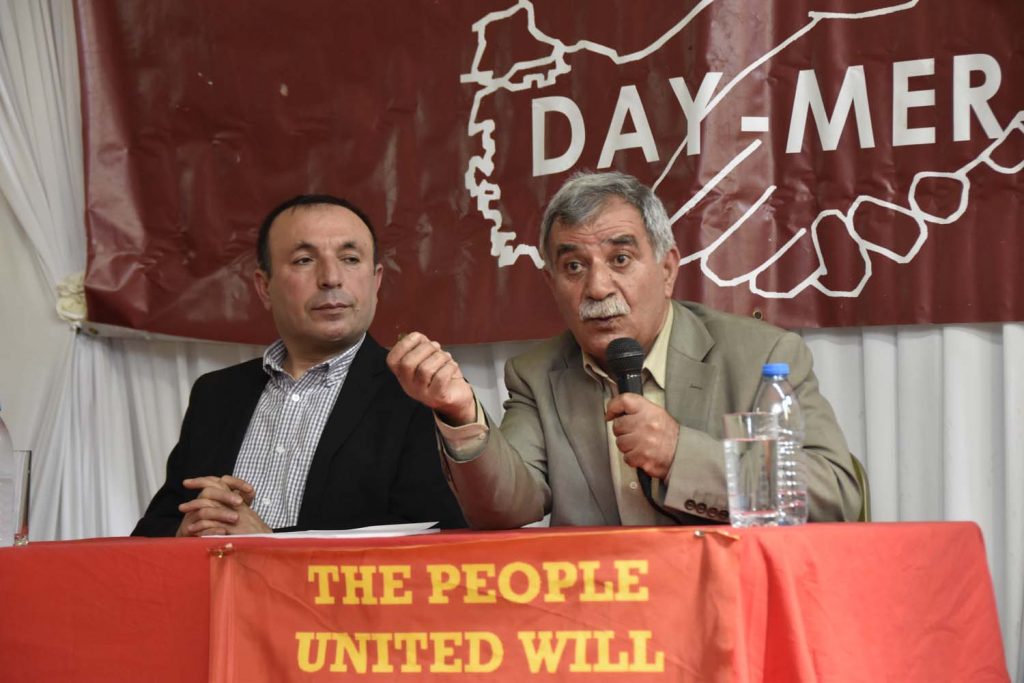 Researcher and journalist Faik Bulut explained his book “How did we come from Khorasan? The Alevi path” to his readers from London.

More than 100 people attended to the event which took place on Sunday 20 May at the Turkish – Kurdish Solidarity Centre (Day-Mer).

The event took place in the form of panel and was directed by Ahmet Güven. In the first part of the panel, Bulut spoke about his book, the history of Alevism and the adventure of migration of Alevi’s.

Bulut outlined that the expression “Khorasan” meant “the sun” and author additional stated that Khorasan was divided into two sections, the Great Khorasan and the Little Khorasan.

In the second part of the panel, the author answered questions from participants.