We came out with victory 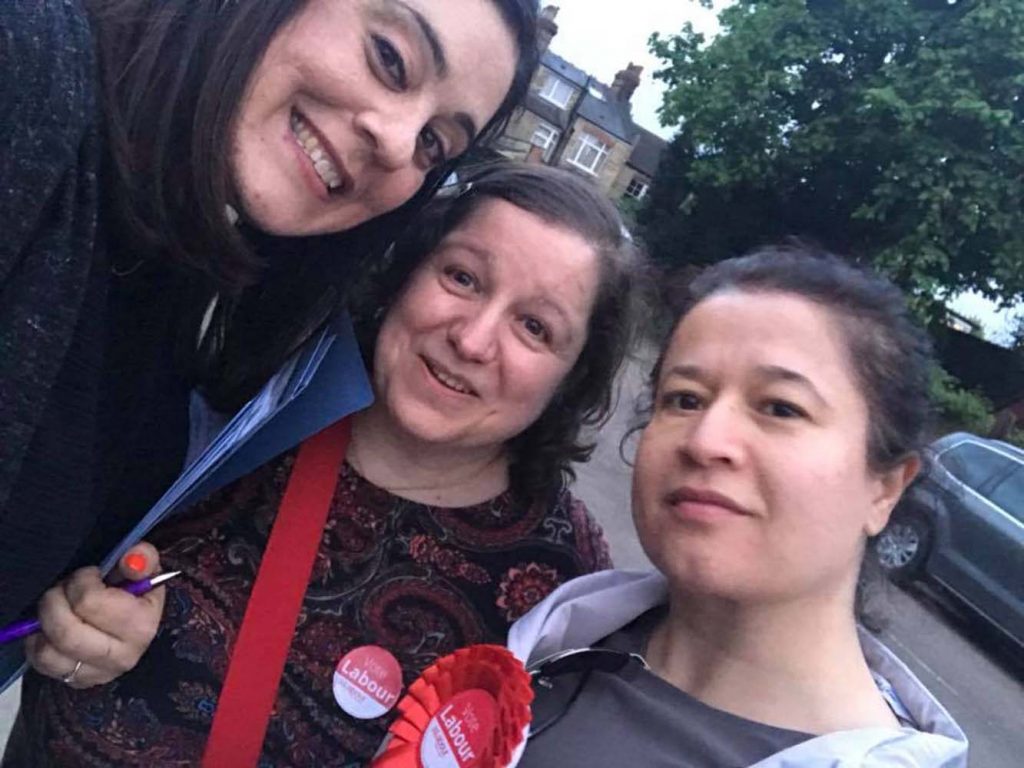 IN the local elections which took place last week the council members were elected and more than half of our community candidates were elected. The local elections held in some cities of England, especially London, took place on Thursday, May 3 from 07:00 to 22:00. The controversy with the Conservative Party who holds majority seats in parliament and the Labour Party it’s the main opposition party, has additionally tumbled in the local elections. The Conservative Party, which was criticized over its Brexit’s decisions, could not gain a strong hold the Labour Party, who was also facing dilemmas due to anti-Semitism claims.

The UK Independence Party had experienced a serious electoral loss in the local elections last week. This is argued to relate to their racist attitudes before and after the Brexit period therefore, this has been reflected in the elections.

UKIP does not have the authority of any municipality but had 126 councillor elected in 2014, but in the local elections last week the party had lost 123 council members which has left them which only 3 councillors. 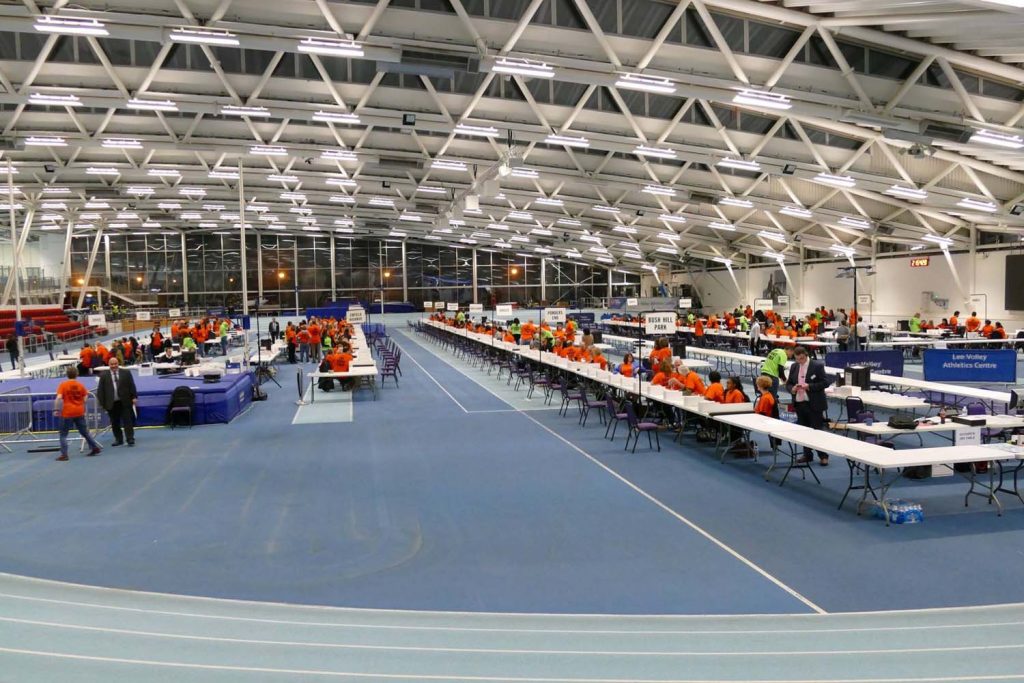 In the elections we participated with 62 candidates, we achieved a significant success as a Turkish-speaking background. Twenty-one of our 29 candidates, especially for Enfield council in North London, won elections and achieved great success. This means that we have selected 3 out of 3 candidates in the Enfield council seat, which has a total of 63 council members. Our community members, who are candidates to take part in the administration of 11 councils in North London, have become members in eight councils. Our community members have been elected across the capital, with a majority of the elected candidates found in North London boroughs. The results for the Local elections elected councillor’s from a Turkish-speaking background in London are as followed: 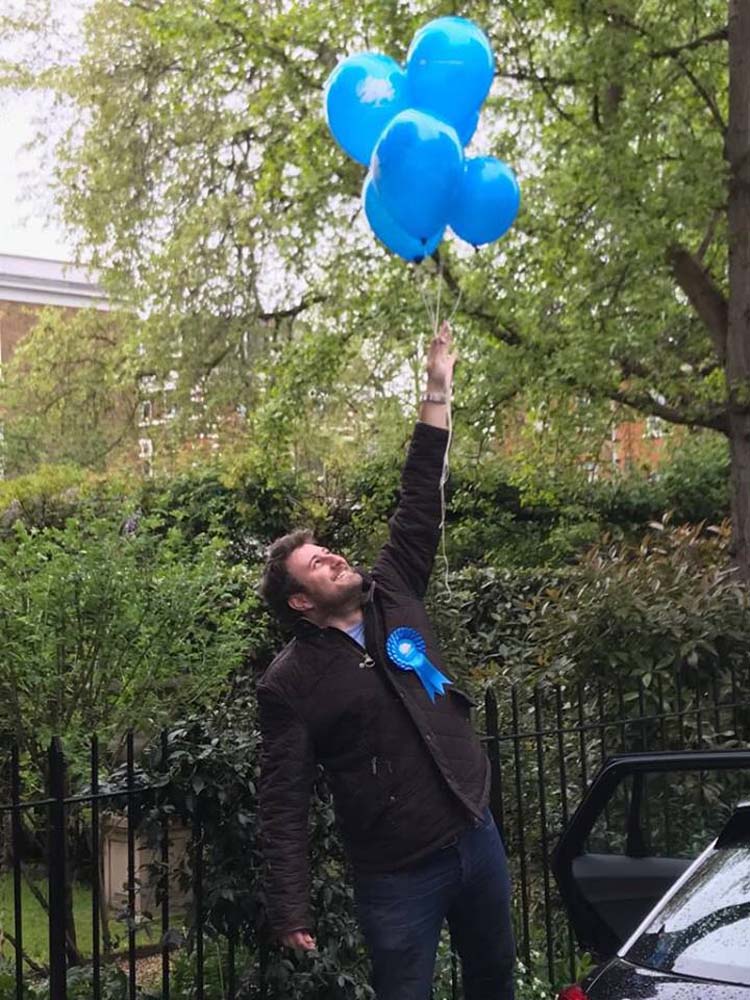