Sajid Javid to the rescue 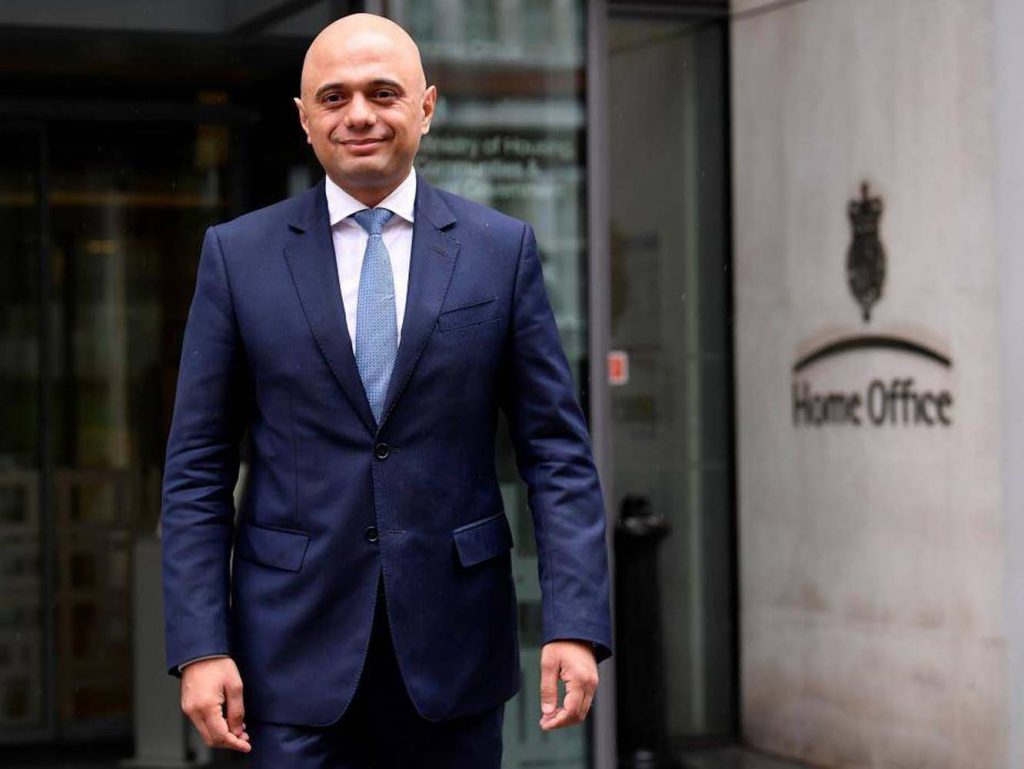 AMBER Rudd’s resignation over the question of whether she knew about targets to remove illegal immigrants has shown once again that being home secretary remains one of the most high-risk jobs in government.

Before the full extent of the Windrush controversy became clear, shining an unflattering light on the workings and culture of her department and Ms Rudd’s own command of her brief, the 54-year-old had been regarded as one of the Conservatives’ rising stars.

Sajid Javid has been named as the new home secretary, in charge of the UK’s immigration, security and counter-terrorism efforts. Javid is also the first ever person from an ethic minority background to become the Home Secretary. It has been a quite a rise.

The 48-year-old father of four has got his place in one of the key offices of state as part of the fallout from the Windrush revelations, and it will be his job to sort it out now.

Sajid Javid state that, “It immediately impacted me. I’m a second-generation migrant, my parents came to this country from Pakistan, just like the Windrush generation, obviously a different part of the world, from South Asia not the Caribbean, but other than that, similar in almost every way.”