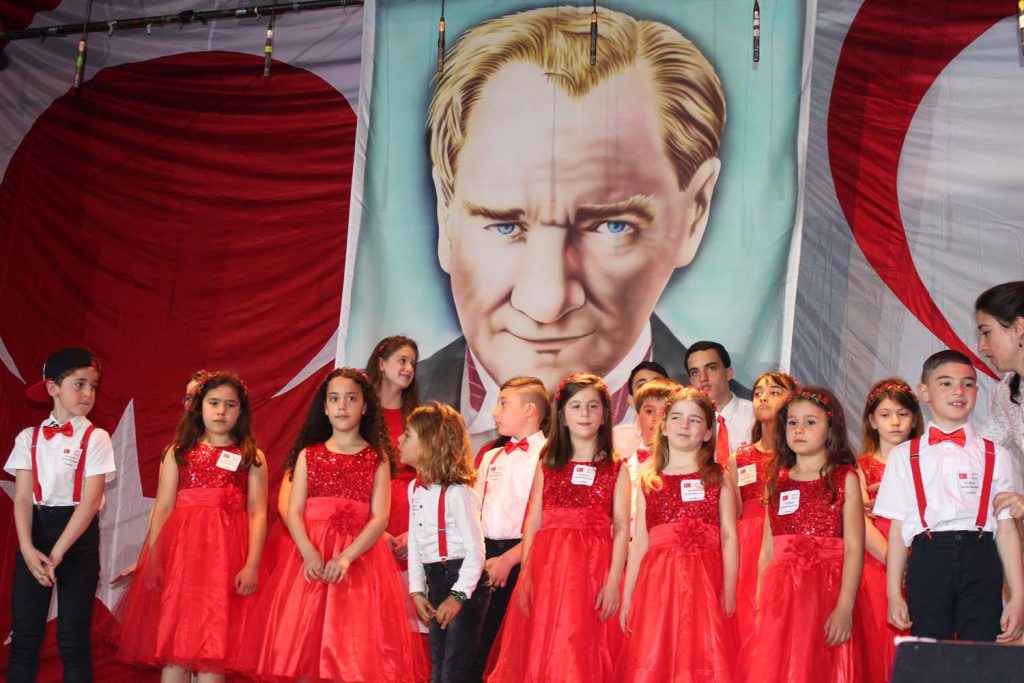 EVERY year this special day is celebrated all around the world and this year again, the world’s most beautiful feast was celebrated with colourful scene.

The founder of the Turkish Republic, Mustafa Kemal Atatürk, presented April 23rd to all the world’s children to emphasize that they are successor of the future and this day was celebrated in London with two different events.

THE FIRST EVENT WAS AT THE LONDON TURKISH EMBASSY

The April 23rd National Sovereignty and Children’s Day was celebrated on 21 April at the London Turkish Embassy which started at 14:00 and lasted until 18:00. There were various activities for children to enjoy themselves; these consisted of face painting, playgroup workshops, masks and other activities. 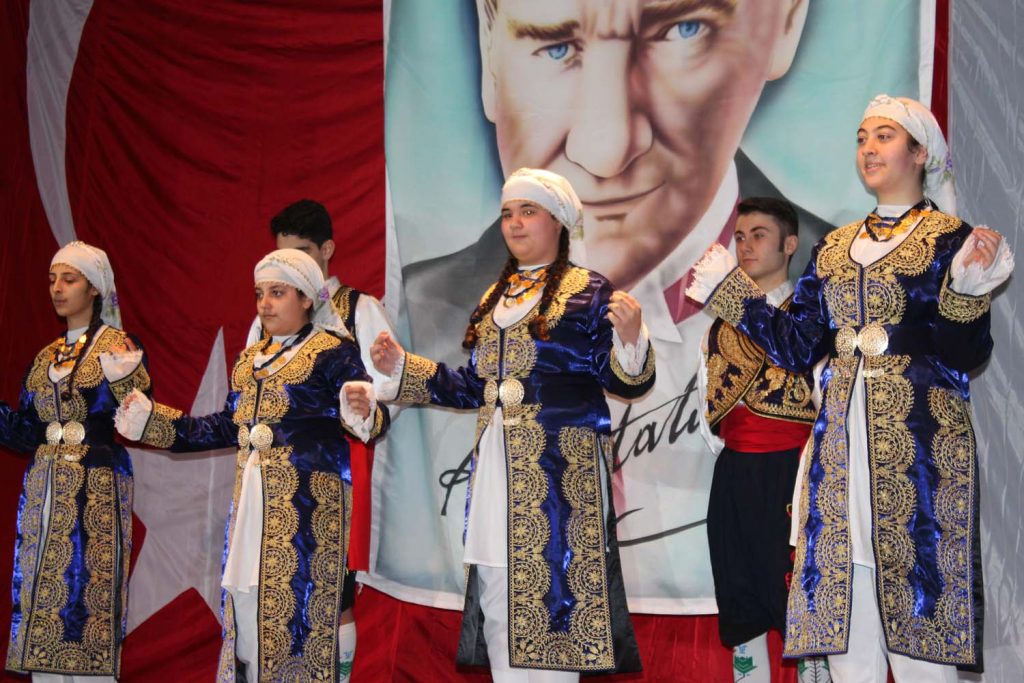 Consul General Çınar Ergin, who hosted the event, addressed the meaning and importance of April 23:

“April 23 is the date given to the nation, the true owner of sovereignty in our country. Exactly 98 years ago, Grand National Assembly of Turkey was founded. Great Leader Atatürk has presented this very important day to our children who will be our guarantees. It is our duty to provide them with a better future and I see that everyone is doing their best in this direction.”

During the event the children had fun moments and made the most out of the great weather. 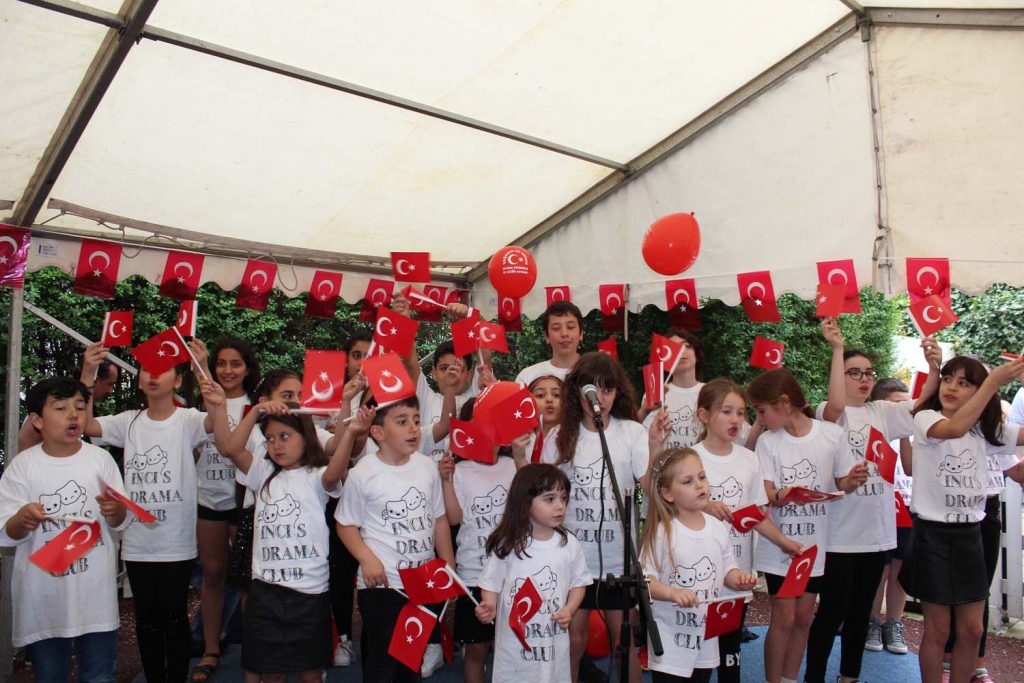 THE SECOND EVENT WAS AT CAMDEN TOWN HALL

The second event was organised at Camden Town Hall, with the collaboration of London Embassy of Turkey Education Consultant and the TRNC Education Counsellor. 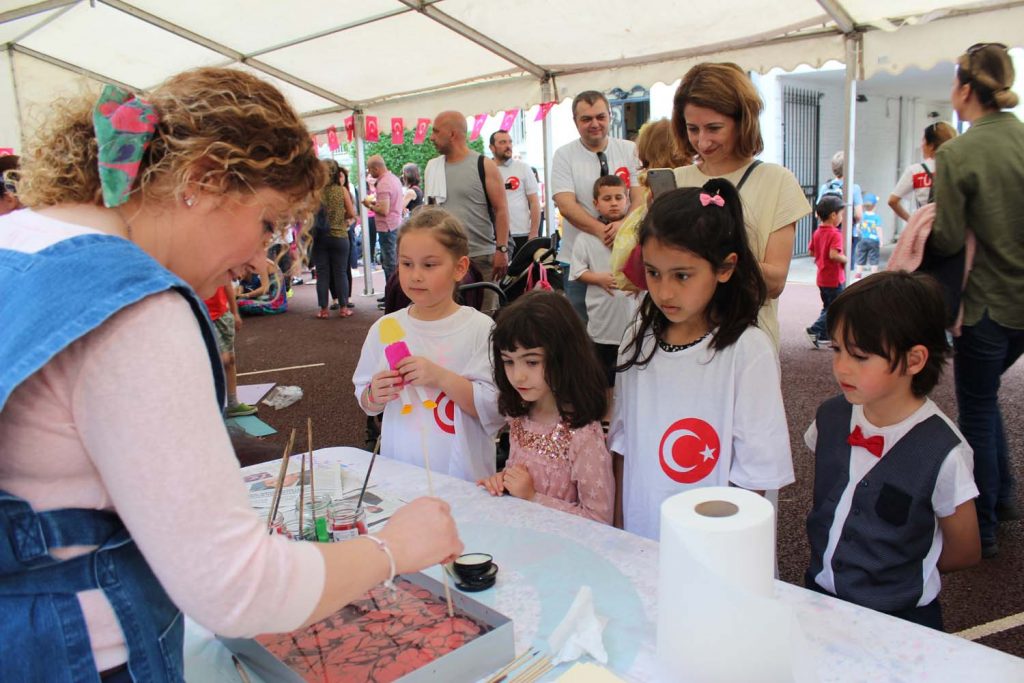 Hundreds of people from different parts of England who participated in the event watched the children’s stage performances with pleasure. Folklore performances, violin concerts, choir-like songs, and poetry were performed in the event organized. During the celebrations in which the 19 Turkish schools took place, the children were given various prizes by the protocol participants. At the end of the event, all the students who came out on stage said: “if only living would be like a feast”.

In the event, the T. C. London Under-Secretary Hasan Ünsal, TRNC London Representative Zehra Başaran and the Embassy of the Republic of Turkey Consul General in London Çınar Ergin made speeches which outlined the importance and meaning of 23 April National Sovereignty and Children’s Day. 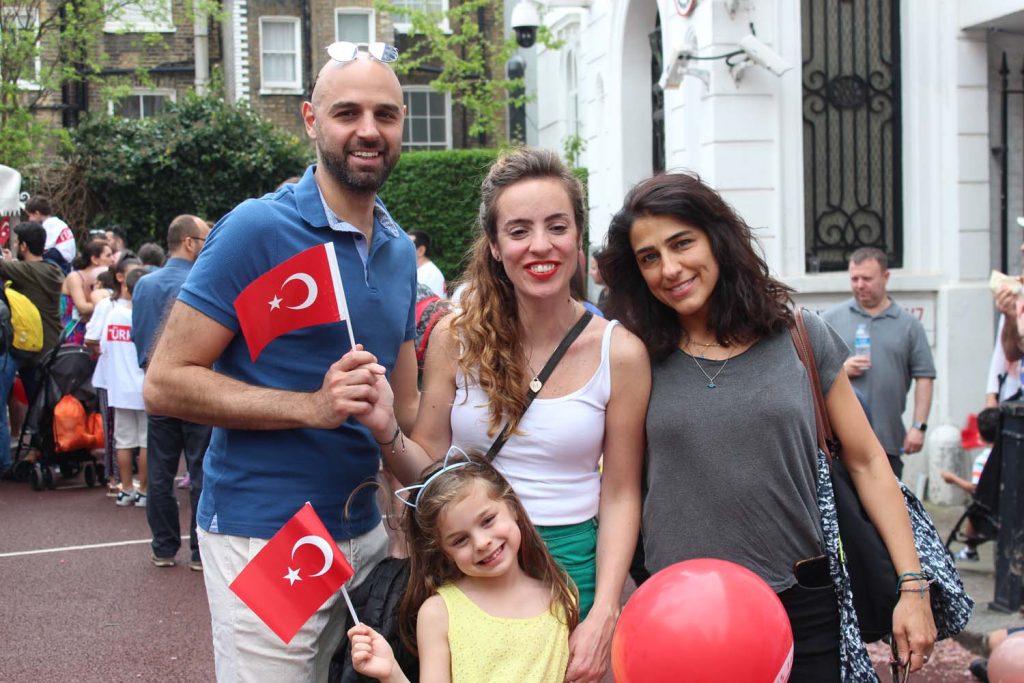 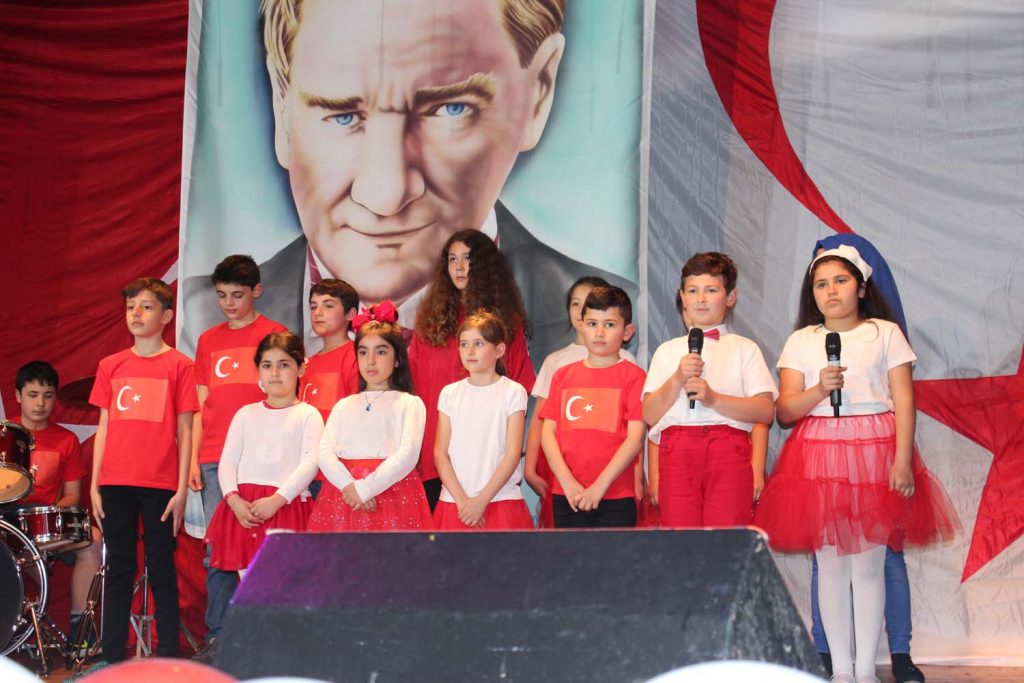