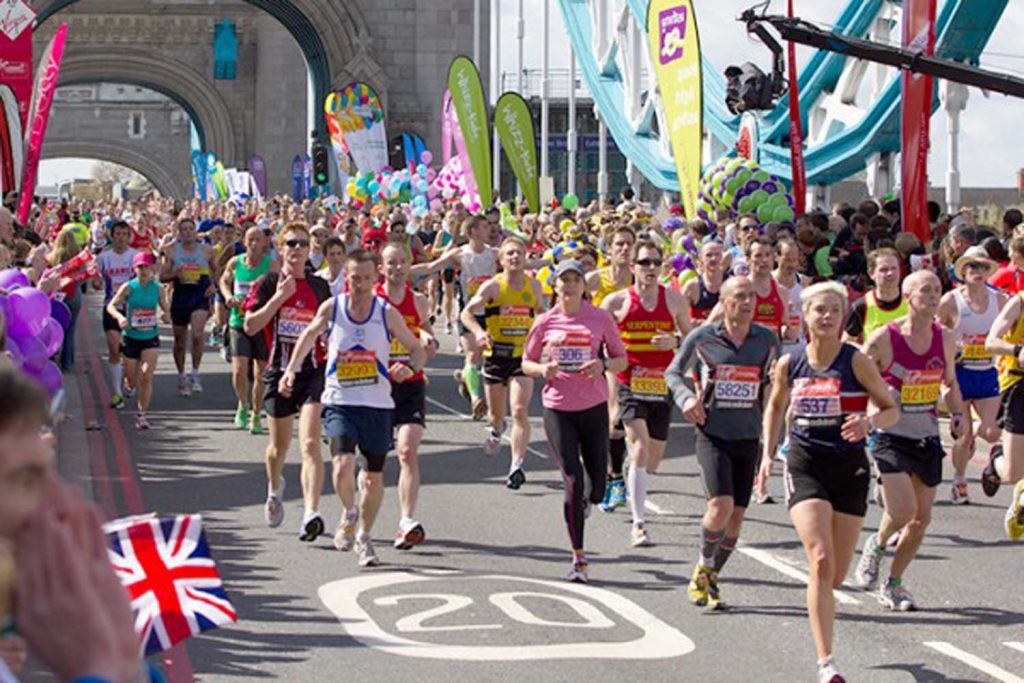 A four day strike on the DLR line could affect this year’s London Marathon.

The strike could disturb thousands of runners that are instructed to register at the ExCel centre in East London, which is on the DLR line, prior to this Sunday’s race.

Transport for London stated that limited service will be first concern to support the marathon.

The strike is set to start on 04:00 on Friday 18th, hitting both Custom House and Prince Regent DLR stations close to the ExCel.

Mark Davis, interim general manager of the DLR, stated: “Millions of pounds are raised for charity at the London Marathon and we don’t want to see the thousands of people who have signed up to run, or their supporters, disrupted.

If this strike goes ahead, we will work hard to provide as much of a service as possible over the four days with a particular aim of helping runners and supporters get to the starting line on Sunday.”