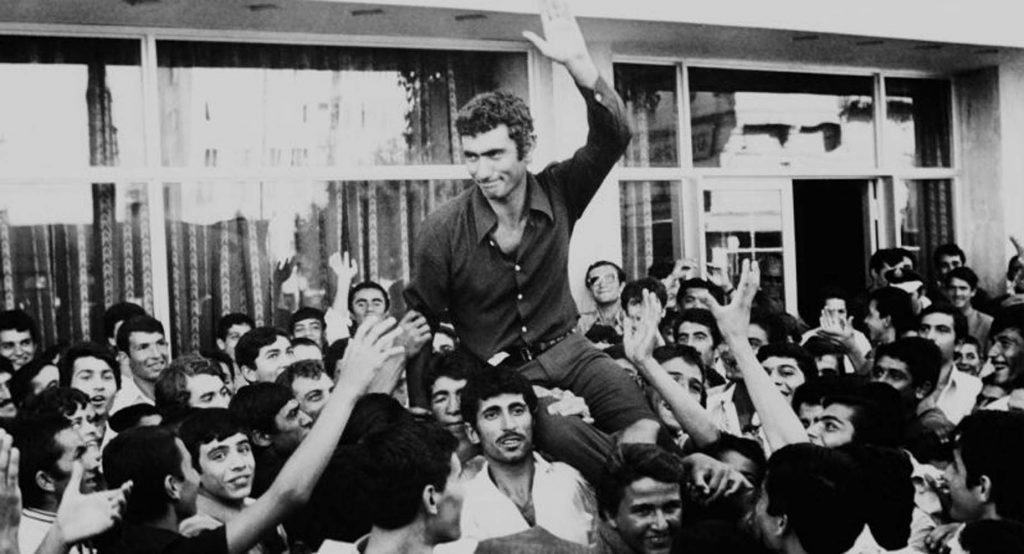 The festival will feature the young Kurdish director Huseyin Tabak, who lives in Austria, was born in Iraq Kurdistan with his documentary film The Legend Of The Ugly King about life and art of the famous Kurdish director Yilmaz Güney another is House Wıthout Roof, the first feature-length film by young Kurdish female director Soleen Yusef, explaining that three brothers who traveled from Germany to southern Kurdistan to embark on the legacy of their dead mothers will be shown. Both young directors of Kurdish cinema will meet audiences in London after the screenings for question and answer sections. 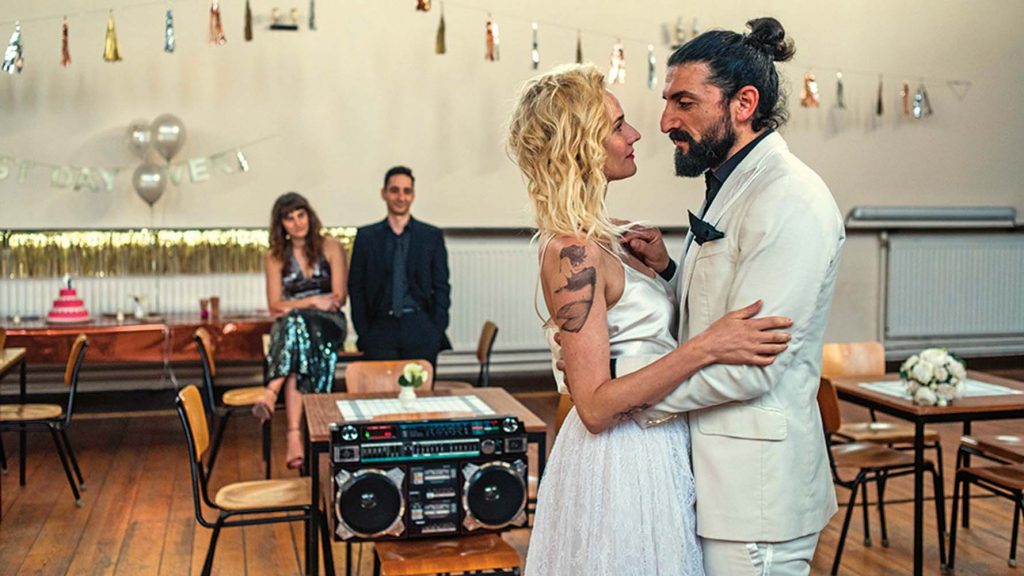 EEFF program will also showcase a documentary that was shot by Turkish female director Reyan Tuvi in Kobani city in Rojava in the Maheser village named ‘ No Place For Tears’. Director Reyan Tuvi is expected to participate in the demonstration.

At the program of this year’s EEFF, another important film that will be shown is by a Turkish director Fatih Akin living in Germany will be the Golden Globe Award winning film ‘ In The Fade ‘  starring the famous actress Diane Kruger.  Director Fatih Akin will also participate in the demonstration in London to meet with the audience.

To view these films that will be shown during the East End Film Festival, you can get your tickets online by visiting the EEFF’s website www.eastendfilmfestival.com and browsing the names of the films.