Mehmet Hasgüler met with his readers in London 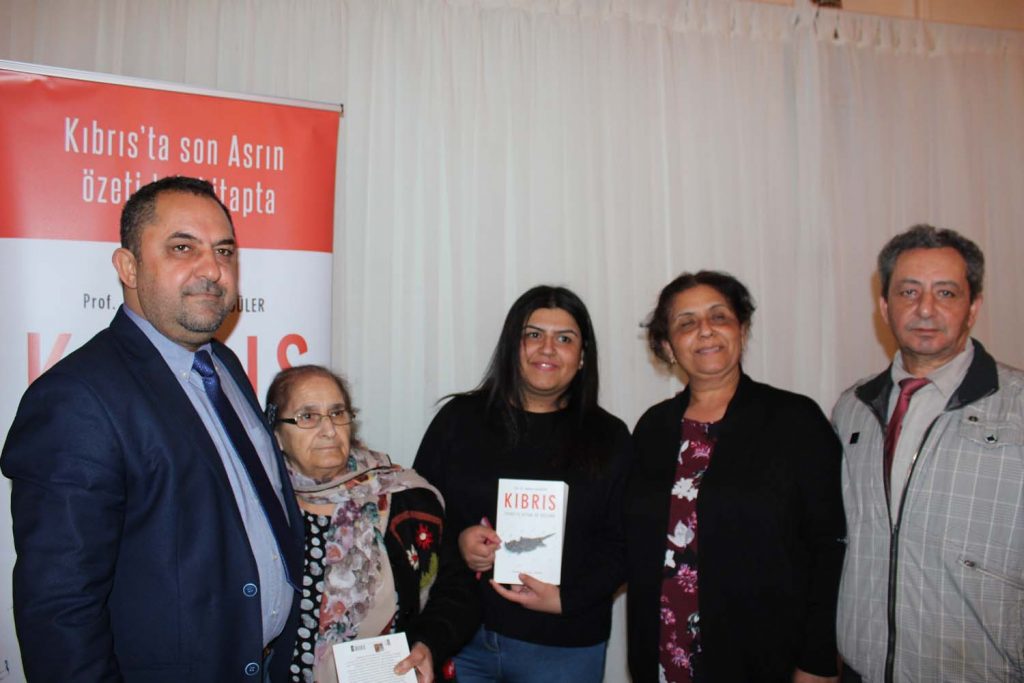 ACADEMIC, writer and researcher Dr. Mehmet Hasguler met with his reader at a book launch in London which occurred on April 10th.

Hasgülers recent book “Cypriot Political Handbook and Dictionary – Concepts, Institutions, and Actors” was published near two months ago and the author was in London to promote his new book, at Grand Place, North Londn.

Speaking at the event, Hasgüler said of the new book: 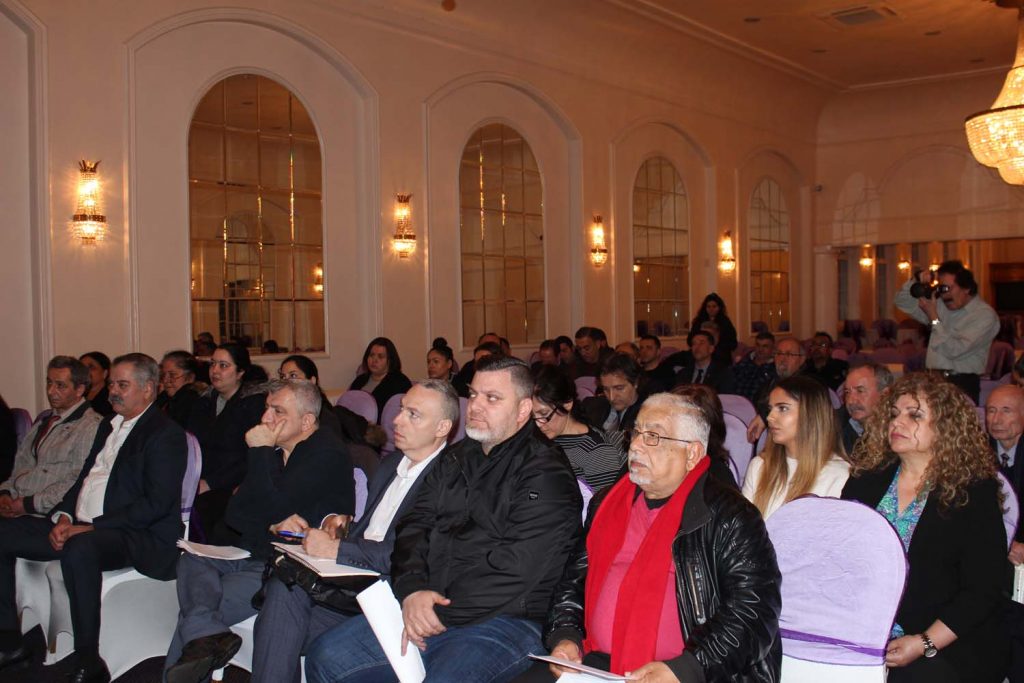 “This recent book is in relation to Cyprus and the Turkish Cypriot community, there are a few names that I’ve also used for England too. In this book, there is not just Turkish Cypriot figures or actors but there are also Greek Cypriot actors such as Makarios and Grivas.

In 1995 I decided to get together with Rauf Denktaş to write his biography, in order to pursue this I read almost 150 biographies including prophet Muhammed and Stalin. I was going to make a decision to write his biography in regards to 32 questions when I said this to him he laughed and told me that the English writers wrote about his life with 6 questions. I asked whether he like maths, he reacted stating whether this question is relevant, thus I noted that I make an observation upon this matter because its relevant with how they make rational decisions. Overall, I changed my mind and didn’t end up writing his biography however this triggered my recent book.”