PRIME Minister Theresa May has denies that the NHS is in a crisis, even with the health service positioning some 55,000 operations due to the Christmas period. 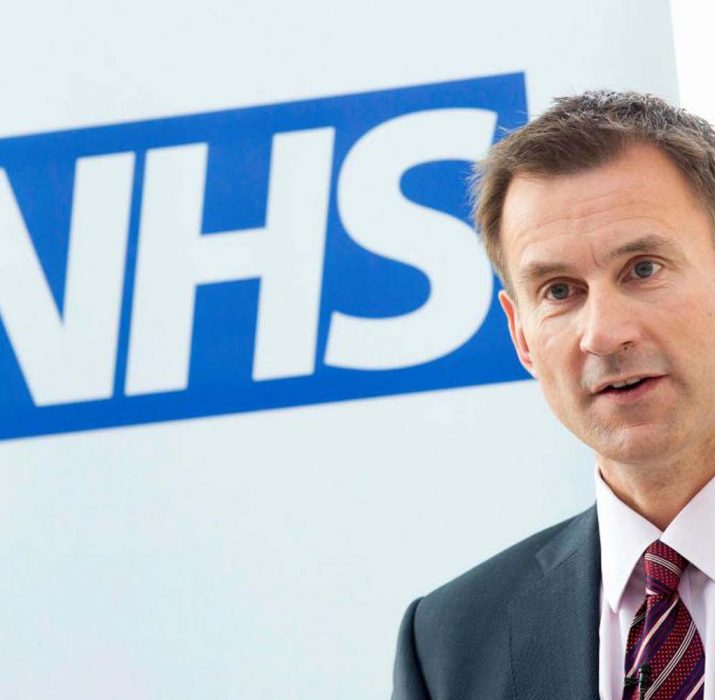 PRIME Minister Theresa May has denies that the NHS is in a crisis, even with the health service positioning some 55,000 operations due to the Christmas period. This came just a week after Health Secretary Jeremy Hunt has apologised to patients in England who have had their operations postponed.

Non-urgent treatments had already been cancelled until mid-January, but NHS England saying that would now be extended to the end of the month.

It came after hospitals reported they were struggling to cope with the surge in patients being seen since Christmas.

At least 17 hospital trusts – one in 10 – have declared a major incident in the last 24 hours, the BBC understands.

Bosses said they had been forced into the move as patients were experiencing long waits in A&E and being left on trolleys in corridors because there were no beds available.

Some ambulance services have even started asking 999 callers with less serious problems to make their own way to hospital so they can prioritise the most life-threatening calls.

Of the decision to cancel operations, Mr Hunt said it was “absolutely not what I want”.

But he said the move was needed given the pressure hospitals were under.

“This is the busiest week of the year for the NHS.”

And he also said the whole country was grateful for the work NHS staff were putting in working “incredibly long hours through the night, beyond the call of duty in every possible way”.

His thanks were echoed by Prime Minister Theresa May, who also denied the health service was in crisis.

“The NHS has been better prepared for this winter than ever before,” she added.

However even after this series issue May has that the service is prepared saying its better’ than ever before’ at a visit in Wokingham yesterday (January 3rd) “Can I say a huge thank you to NHS staff for their hard work, they work hard and do a fantastic job for us day in and day out all year round, but obviously there are extra pressures in winter.