ISLINGTON, North London has been announced as the worst area for a woman to live and work in Britain along with three other London Boroughs, a new study published earlier this week has shown. 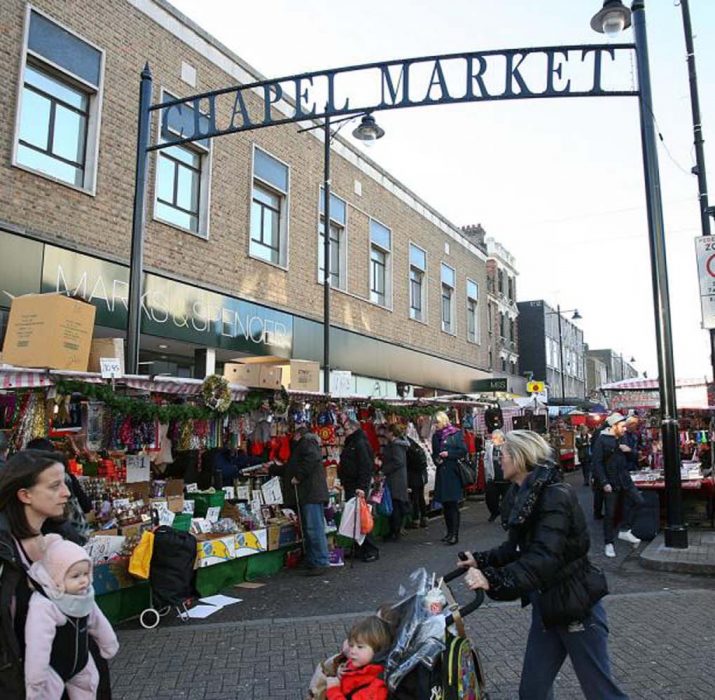 ISLINGTON, North London has been announced as the worst area for a woman to live and work in Britain along with three other London Boroughs, a new study published earlier this week has shown.

Areas including The City of London, Westminster and Camden were all published among the worst local areas for women to be living.

The researchers’ analysis covered issues such as the gender pay gap, life expectancy for women, unemployed women and the proportion of older women who live alone. This is according to data from the Office for National Statistics and the 2011 census.

The best place for women to live in the UK was East Dunbartonshire in Scotland, the analysis by the National Centre for Social Research found for BBC Radio 4’s Woman’s Hour.

Below are the Top 10 and Worst 10 places for women to live in the UK:

Top 10 places for women to live in UK

All of inner London scored low on the list, graded among the worst places – although Ealing, Hounslow, Newham, Enfield and Merton were all rated slightly higher than “below average”.

London Areas including Richmond, Croydon, Sutton, Havering, Greenwich, Redbridge, Barnet and Harrow all came in at average, while Bromley and Kingston were above average.

Islington, the worst place to be a woman out of 380 local authorities in the UK, scored surprisingly low for housing affordability, safety and environment – although its rating on culture and education both fared well.

Female Islington residents reported among the lowest levels of happiness, life satisfaction and feelings that their life is worthwhile as well as the highest levels of anxiety.

Its low result for housing affordability might not shock Islington locals in a borough where the average house price is 16 times the median income.

The 10 worst places for women to live in UK

The North London borough also scored high on women’s salary, initially coming in at 16th in the country, but it dropped greatly down the list because of the large gender pay gap sending it to 105th.

Brentwood in Essex is seen as the best place for a female earner, where the average pay gap is only one per cent.

Famous women who were born or have lived in Islington include Lily Allen, Helena Bonham Carter, Peaches Geldof and Kate Winslet.