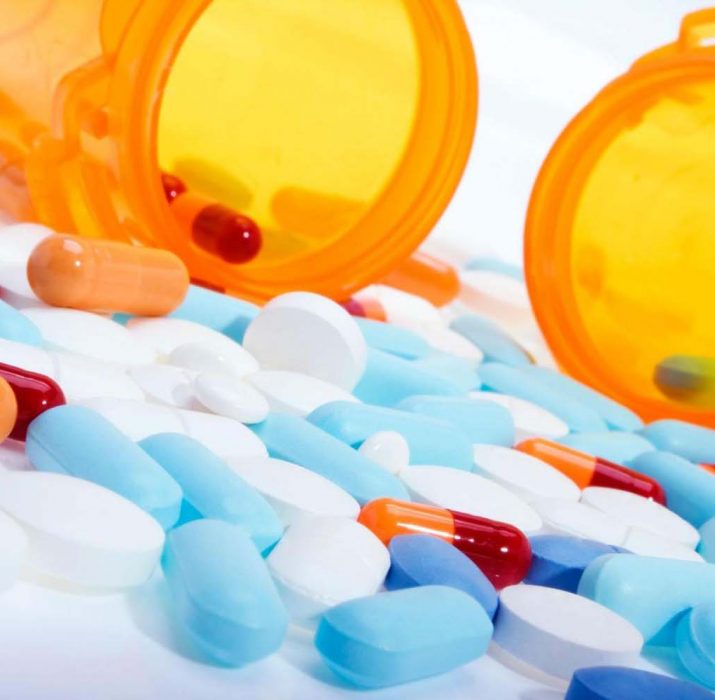 Unlike other treatments that tend to focus on lowering cholesterol, Canakinumab targets inflammation that can cause clogged arteries and the growth of certain cancers. Doctors, who called the drug the “new frontier” in treating heart conditions, found it cuts the risk of a heart attack by 25 per cent, as well as halving the chances of dying from cancer and protecting against inflammatory conditions such as gout and arthritis.

The findings came after scientists discovered heart attacks often occur in people whose cholesterol is normal and whose main risk is chronic inflammation.

Inflammation, and its effects on the body, has been gaining more widespread attention in recent years with scientists finding increasing evidence to suggest it plays a role in many life-altering conditions such as dementia.  People on the drug also had lower cancer death rates, especially from lung cancer. An anti-tumour effect is an “exciting” possibility, researchers said, but warned further studies needed to be conducted as the experiment was not designed to test the drug’s effect on tumours.

“We suddenly know we can address the inflammation itself, the same way we learned almost 25 years ago that we could address cholesterol. It’s very exciting,” said the study’s leader, Dr Paul Ridker of Brigham and Women’s Hospital in Boston.