Britain ‘to ban all petrol and diesel vehicle sales by 2040’

New diesel and petrol cars and vans will be banned from 2040 as part of efforts to tackle air pollution, the Government is expected to announce. 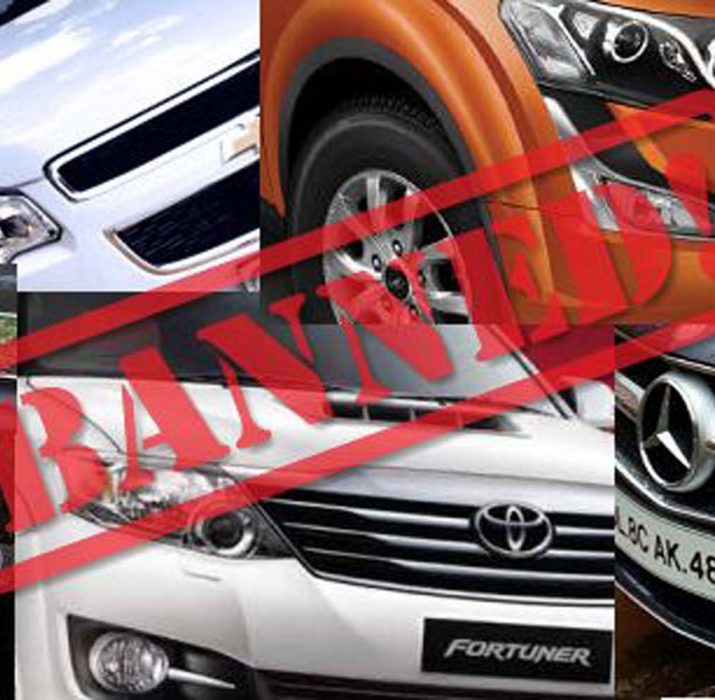 New diesel and petrol cars and vans will be banned from 2040 as part of efforts to tackle air pollution, the Government is expected to announce.

According to a story on Independent, £255m fund is expected to be unveiled to help councils speed up local measures to deal with pollution from diesel vehicles, as part of £3bn in spending on air quality.

Yet critics said the 2040 ban was “too little too late”, with the Liberal Democrats calling for new diesel sales to end by 2025.

The Government is set to include the 2040 ban in a court-mandated clean air strategy due to be published on Wednesday, just days before the deadline set by the High Court.

The expected move to ban petrol and diesel vans and cars follows similar plans announced in France this month and amid increasing signs that the shift to electric vehicles is accelerating.

On Tuesday, BMW announced plans for an electric Mini to be assembled at its Oxford plant while earlier this month Volvo unveiled its moves towards cleaner cars.

he Government was ordered to produce new plans to tackle illegal levels of harmful pollutant nitrogen dioxide after the courts agreed with environmental campaigners that a previous set of plans were insufficient to meet EU pollution limits.

Despite government efforts to delay publication of the plans until after the general election, ministers were forced to set out the draft plans in May, with the final measures due by July 31.

It is thought ministers will also consult on a diesel scrappage scheme to take the dirtiest vehicles off the road.