Capital wraps up in rainbows at London Pride

The capital’s streets have been decorated with rainbow patterns to raise awareness and prepare for this weekend’s Pride in London parade. 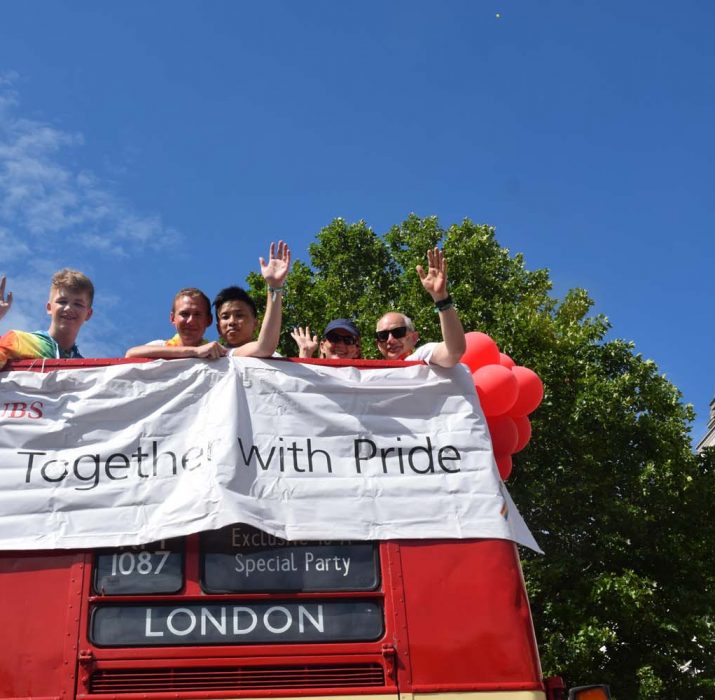 The capital’s streets have been decorated with rainbow patterns to raise awareness and prepare for this weekend’s Pride in London parade.

Some of the transport network’s busiest stations have been adorned with the colourful design for the campaign that champions the rights of the LGBT+ community.

Commuters will see high street shops and the pavements they walk on splashed with the same pattern as Londoners celebrate half a century since homosexuality was legalised in the UK.

Posters carrying the message ‘Love is Love’ have been pasted above entrances to the busy Oxford Street and Tottenham Court Road Tube stations ahead of the parade on Saturday, July 8.

Pride organisers said they are more than ever promoting a “message of hope, acceptance, activism and love,” with Sadiq Khan adding: “Here in London, you’re free to love whoever you want to love and be whoever you want to be.” Londoners have been pictured walking over the bright designs on the capital’s busy streets, which have been embellished with campaign messages: “Love Happens Here” and “London Is Proud.”

The campaign’s main draw, the Pride in London parade, kicks off at about 1pm on Saturday, with the festivities concluding on Sunday, July 9.

Last year’s parade drew about one million people to the capital’s streets, with 40,000 partaking in the official parade.