Organised by Cypriot Turkish Communities Association, the long awaired fiest Northern Cyprus Culture Festival met with its attendees with even a higher record of turnout than expected. 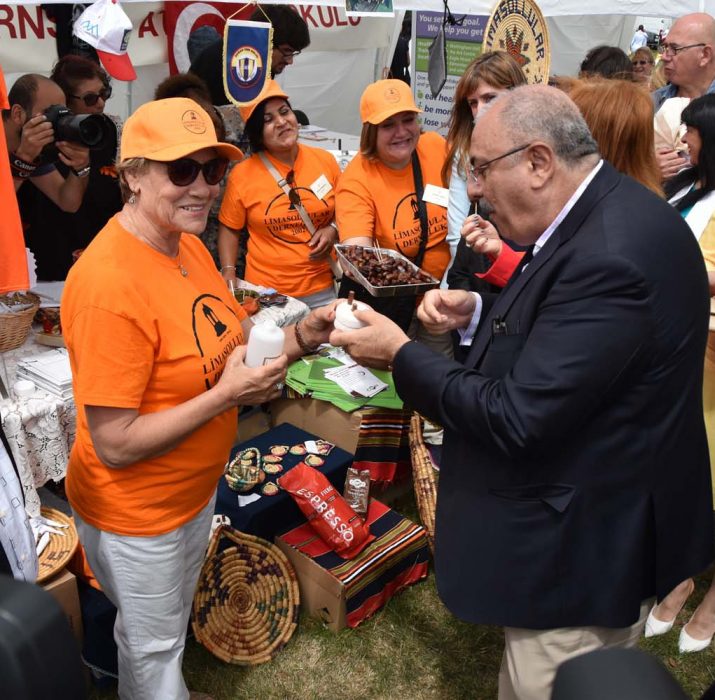 Organised by Cypriot Turkish Communities Association, the long awaired fiest Northern Cyprus Culture Festival met with its attendees with even a higher record of turnout than expected. The festival area was crawling with almost 20,000 festival lovers.

Speaking about the history of Turkish Cypriots’ emigration from the island that started 100 ago, Leyla Kemal stated that the festival’s standpoint is to remember Cyprus and gather a major Turkish Cypriots meeting which she then clarified as they have.

Mr Türkeş, on the other hand extended his greetings and said he brought special greetings from the Turkish President Recep Tayyip Erdoğan.

The festival saw numerous activities, delicious treats and nostalgic events that made Northern Cyprus Festival one of the main highlights of 2017. 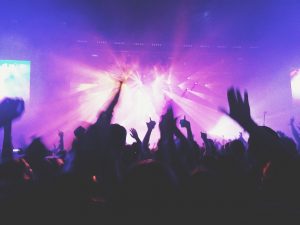 Police investigation launched after women report being ‘spiked by injection’ in nightclubs
Police have launched an investigation into a spate of incidents in nightclubs where people have complained of being spiked by an injection. A man in Nottinghamshire has been arrested and released on bail in connection with allegations of “physical” spikings at clubs, police confirmed. Superintendent Kathryn Craner, of Nottinghamshire Police,...
0