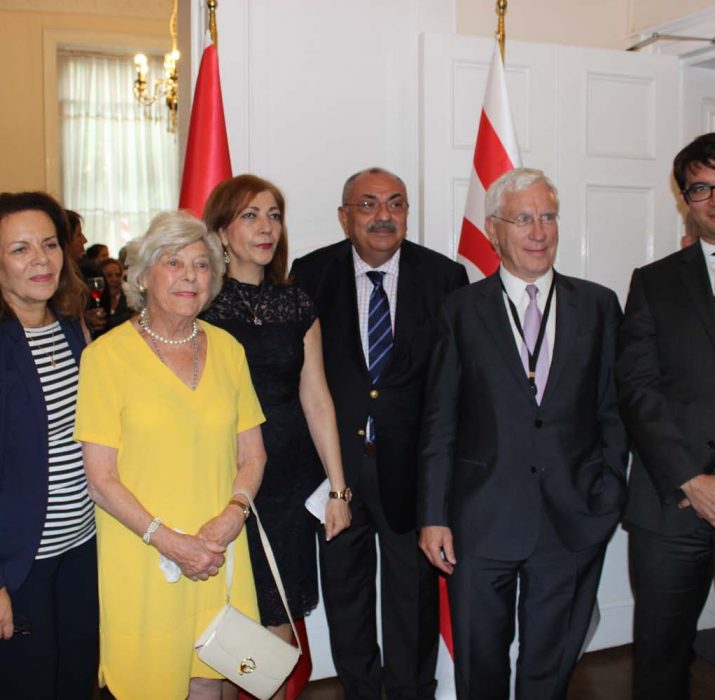 Ms Başaran, in her speech, remarked the importance of registration of residence for those who live in abroad:

“As the representation we are utterly happy to be a unit that brings our people together and days like Eid helps us to unify and be together and become stronger than ever. However, the bleakness of how many people of Northern Cyprus live abroad is still an issue and should be tackled. Everyone who lives abroad must register themselves and their addresses.”