Arcola Ala-Turka is in preparation to present the famous Cholera Street by Metin Kaçan, which is expected to take London by storm! 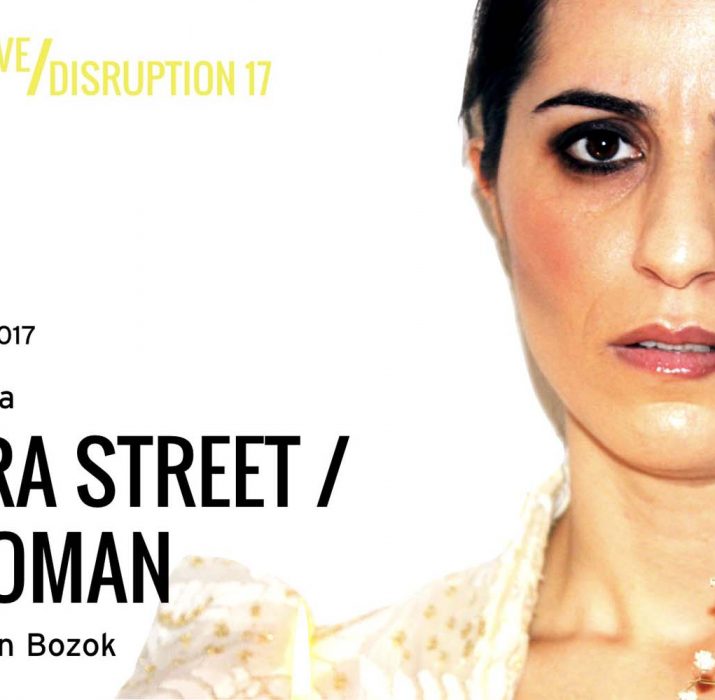 Arcola Ala-Turka is in preparation to present the famous Cholera Street by Metin Kaçan, which is expected to take London by storm!

In the wild and lawless slums of old Istanbul live the residents of Cholera Street. Who knew the well-loved mechanic Salih, son of a respectable barber, could land himself in so much trouble?

Adapted from Metin Kaçan‘s bestselling novel and subsequent film (considered by many to be one of the most important in Turkish cinema), Ağır Roman is a thrilling drama and a heart-stopping tragedy set in the underworld of the Turkish capital.

Performed in Turkish with English surtitles. The play will meet its audience between 26 January – 28 January at 8PM.

Saturday Matinee will be at 3.30PM. The film is classified PG 18.

The film is set in a rundown, crime ridden neighbourhood of Istanbul dubbed “Cholera Street” (Kolera Sokağı). Salih is a mechanic and son of a respected barber Ali. A woman Tina arrives at Cholera street where she takes up residence and works as a prostitute. Deniz is a gangster who gives himself the nickname “Reiss” (“Chief”), tries to take control of the neighbourhood through intimidation.

After Reiss takes over a horse stable and causes the suicide of the owner, Arap Sado (a close friend of Salih) challenges Reiss to a knife duel and after defeating him, demands that he leave the neighbourhood. One night, a prostitute is murdered with her genitals cut out, and this causes fears of a serial killer on the loose called the “Kolera Canavarı” (“Cholera Monster”). Sado is targeted by Reis’ men in a driveby shooting and he dies in Salih’s arms after giving him his prized pocket knife,

Salih becomes suspicious after Tina returns late and confronts her about it.Tina tries to justify her returning to prostitution by saying that they needed money to survive. While Tina runs away from an angry Salih, she is attacked by the “Cholera Monster” but Salih manages save her and subdue him.