Çanakkale Remembrence Platform (ÇAP), organised an exclusive event under the Ataturk’s commemoration week last weekend by bringing many faces from the community together in London. 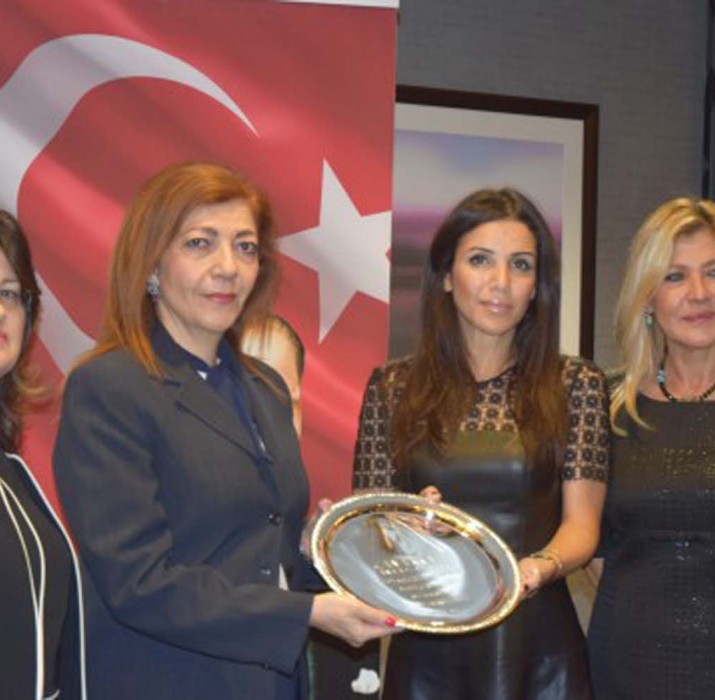 Çanakkale Remembrence Platform (ÇAP), organised an exclusive event under the Ataturk’s commemoration week last weekend by bringing many faces from the community together in London. Well known historian and lecturer Dr Orhan Çekiç joined the event as the main speaker.

Opening the event, North Cyprus’ London Representative Zehra Başaran made a speech on the significance of understanding Atatürk and his legacy. Miss Başaran said it is vital for all of us to study Atatürk, and understand his legacy.

On his 78th anniversary of his passing, the founder of Turkish Republic, Mustafa Kemal Ataturk was commemorated by ÇAP, with the attendance of Northern Cyprus London Representative Zehra Başaran, famous Atatürk historian Dr Orhan Çekiç and many other distinguished guests from the Turkish speaking communities. Giving a conference titled “Atatürk and the Republic: 1938 as the last year”, Dr Çekiç’s speech was digested with great interest. Talking about Atatürk’s life from his early military service to his rise to be one of the world’s greatest leaders, Dr Çekiç tackled Atatürk’s life as a case worth studying for everyone.

“It is true that history repeats itself. It’s why Ataturk, upon his passing, had said the only way to embalm his legacy is through acting with mentality and science”

Referring to some questions on Atatürk, Dr Çekiç tackled issues like the relationship between Atatürk and his fellow military staff, why did he refuse the presidential system, Dersim, Hatay and Istanbul as three cities Ataturk had a special relationship with.

By the ending of the conference, Turkish speaking communities’ sad loss, important public figure Zeren Safa was also commemorated by giving the Safa family a plaque of remembrance.