Kemal Unsalan (53) has passed away, after a road accident on Monday. 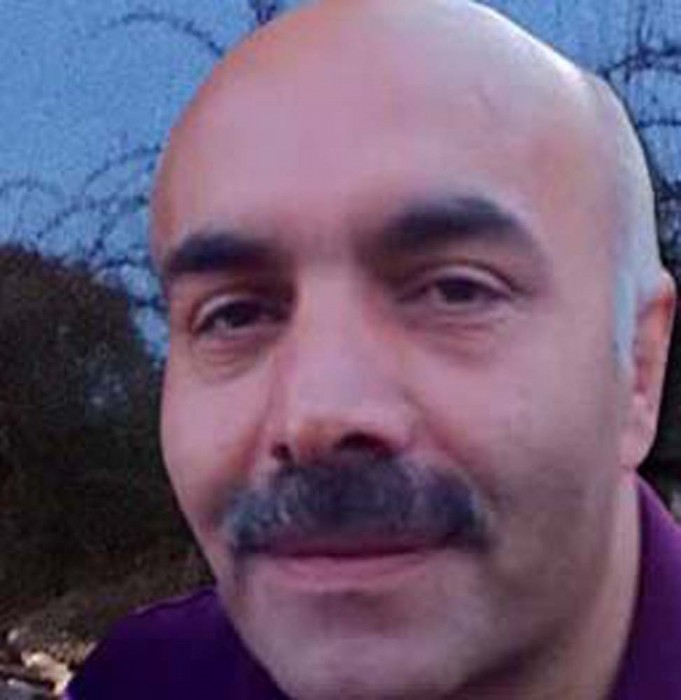 Kemal Unsalan (53) has passed away, after a road accident on Monday.

Police officers found the car standing on its side. The drivers who caused the accident were put under arrest.

The spokesman quoted that, the victim is identified to be Kemal Unsulan, who was out for bread delivery. He was a father to three children. Born in Kayseri, Pınarbaşı, Unsalan’s death shocked his family.