ILLEGAL TOBACCO HAS been found in Hackney, East London, after inspections were carried out by Trading Standard Officers and tobacco was even found in a shop’s fridge. 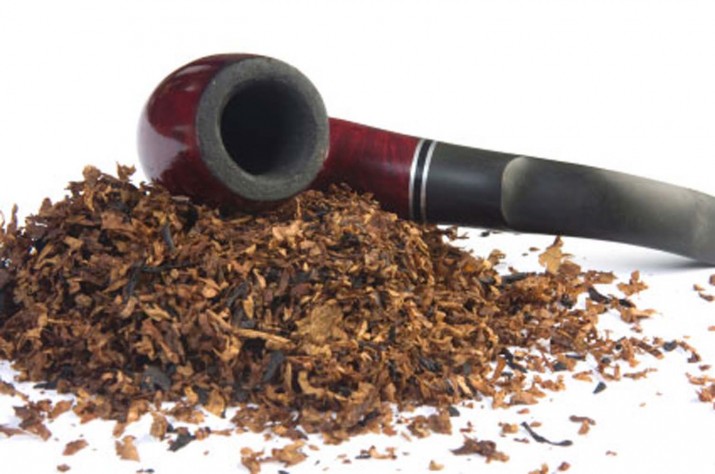 ILLEGAL TOBACCO HAS been found in Hackney, East London, after inspections were carried out by Trading Standard Officers and tobacco was even found in a shop’s fridge.

The inspections took place a six different premises, where complaints had been made that illegal tobacco was being sold. One of the premises even included a kebab shop. During the searches, tobacco was found under the floorboards, hidden inside a speaker and even in a fridge.

Illicit tobacco is usually sold for half the price of legal tobacco, around £5 making it more accessible to children. It usually has no picture warnings or tar and nicotine content printed and it isn’t regulated.The content and where it comes from are generally unknown.

Deputy Mayor, Cllr Sophie Linden, said: “Illegal cigarettes cost around £5 a pack – almost half the price of legal tobacco. Cheaper cigarettes can make it easier for children to start smoking and for others to keep up their deadly habit. People buying these cigarettes have no way of knowing what else has been added to the tobacco.

Tobacco products – legal or otherwise – contain over 4,000 chemicals, at least 60 of which are known to trigger cancer. Counterfeit cigarettes can contain higher levels of nicotine, more harmful carbon monoxide and can incorporate an unhealthy mix of chemicals including arsenic, cadmium, benzene and formaldehyde.

She added: “Trading standards officers will continue to carry out intelligence led visits to catch those who are illegally selling harmful tobacco, in some cases to school children.”

The shop owners face further actions including being taken to court, depending on whether they have committed previous offenses and amounts of tobacco found. In some circumstances their tobacco sale licence will be reviewed and businesses could facing losing it altogether.

Around 25 per cent of Hackney’s population smokes, compared to 20% nationally and smoking is the biggest cause of early deaths in the borough. Encouraging smokers to quit and preventing residents, especially young people from starting smoking in the first place, are among the Council’s top priorities to improve the health of people in Hackney.

It’s unlikely that any duty was on paid the tobacco as they will have been smuggled into the country.

Free help and advice is available at drop in services across the borough. Contact a Smokefree Hackney adviser on 0800 046 994 or 020 3316 1085 for support. More details here: www.smokefreehackney.org

Report illegal tobacco sales in Hackney to trading standards team on 020 8356 4929 or trading.standards@hackney.gov.uk