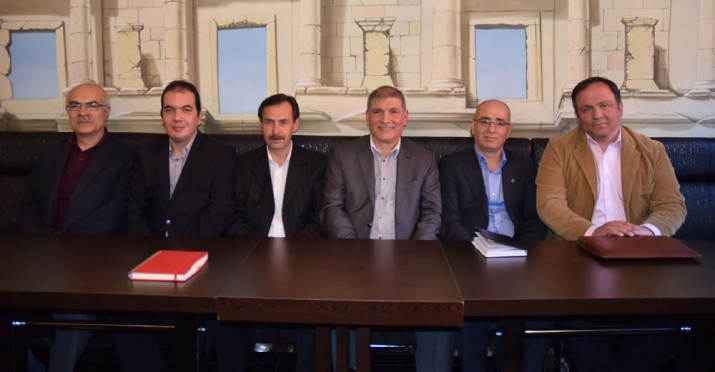 Turkey’s governing AK Party has announced plans for its first ever election campaign in the United Kingdom.

Former government ministers and other senior party officials will be among the party’s visitors to London between now and the end of May to canvass voters.

Turkish expatriates will be able to vote in a general election without travelling back to Turkey for the first time at the end of next month.

Mr Aybakar, who is leading the coordination effort, said: “We began our work by ensuring all expatriates living in the UK were registered on the electoral roll by the 14 March deadline. We then focused on ensuring anyone who missed the deadline had their application submitted in time for the corrections and clarifications deadline of 27 March.

“We are now working for the election to take place calmly and peacefully. There will be contacts with our citizens in Britain through the visits of high-level party officials, MPs and Mayors.

“We will work for the AK Party to top the poll in Britain at this election. The Turkish Consulate in London tells us that up to 36,000 citizens will be eligible to vote in Britain and Scotland this time and we will be working intensively to get the vote out.”

The visits will begin with AK Party deputy leader Mahir Ünal, who will canvass expatriate voters during a visit on Friday 17 April.

Voting in the Turkish general election will take place in London and Edinburgh on the weekend of 30-31 May.