For our Election 2015 series, we speak to the Liberal Democrat candidate Cara Jenkinson 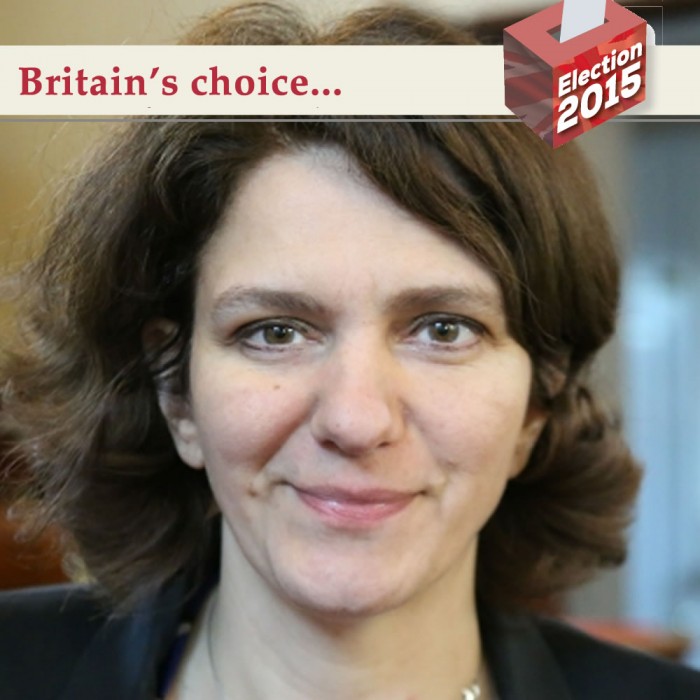 Other candidates in the constituency

“We have been a restraining influence on the knee-jerk reactions of the Tories and Labour. There’s a lot of populist stuff out there – the tone is fairly unpleasant.

“We are the anti-UKIP party. Immigration has helped the success of the London economy. We must stand up and not pander to UKIP.

“It was a mistake to shut Chase Farm’s A&E down. People have died. The Urgent Care Centre they have in its place is not good enough: it’s the very young and the very old who need hospital care, and Enfield North has a diverse population.”