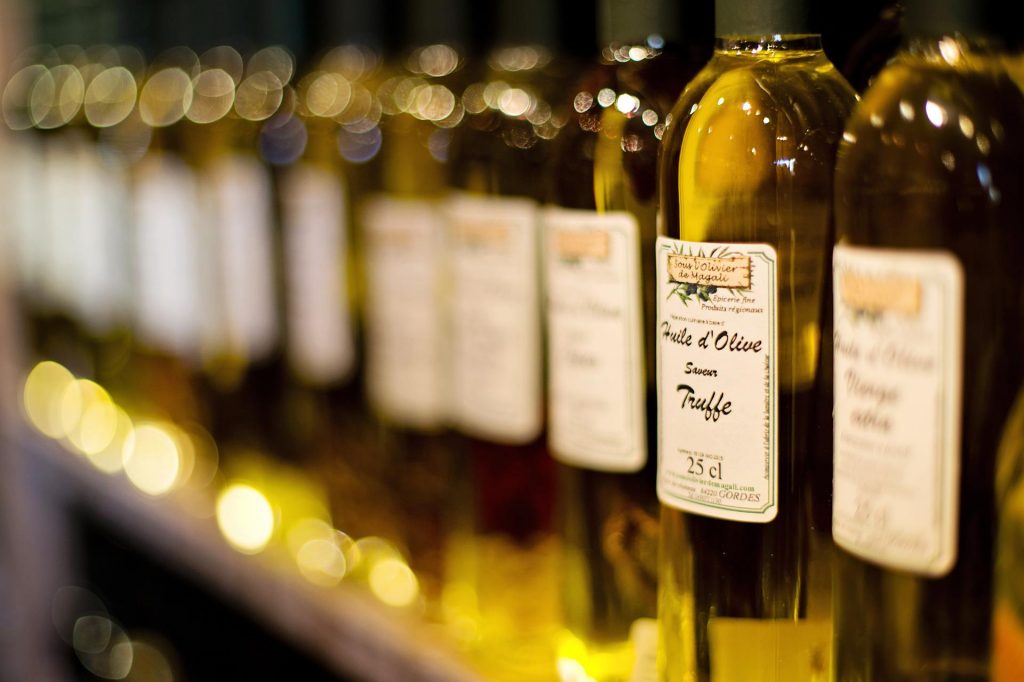 SHOPPERS who pick up their groceries in some of the UK’s biggest supermarkets have been sent a warning that they could see olive oil prices soar in the next few months.

The cost of food has been steadily rising recently, with shoppers being floored by the rising costs on Lurpak butter and fish fingers when they are out for the shop. And now they have been warned that olive oil costs could soar by around 25% due to a fierce heatwave in Spain that is halting production of the cupboard staple, reports BBC News.

The country, which currently produces nearly half of the world’s olive oil, has been experiencing extremely high temperatures, dry conditions and a lack of rainfall. It is these conditions that have been impacting crops as olive tree’s have been unable to grow new branches.

Acesur, which supplies the UK’s biggest supermarkets, told the BBC that the halt in production would be fed through into prices across companies when they renew their contracts.

The supplier usually sells around 20,000 tonnes a year in the UK and packs own-label brands for Sainsbury’s, Tesco, Waitrose, Morrisons and Asda. The supermarkets also stock its La Espanola brand, which is the third biggest in the UK.

Mr Colmenero said the impact of the heatwave on production was “drastic”, as Spain is forecasted to only produce as little as one million tonnes of olive oil this season – despite producing 1.4 million last year.

The heatwave and halt in production has had an impact on global prices as extra virgin olive oil rose to its highest level so far this year, up by 7.3% on the previous month and 14.2% on the previous year, according to Mintec Research Group.

People turning back to cash as prices rise