People turning back to cash as prices rise 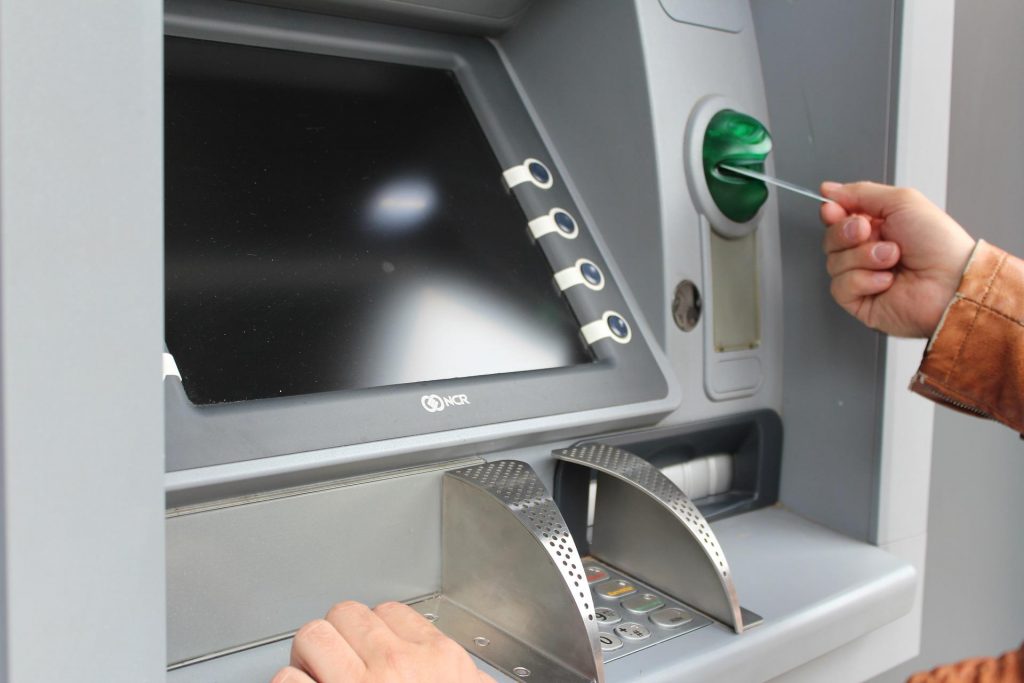 PEOPLE are going back to cash to keep tighter control on their spending as living costs soar, according to new research by the Post Office.

Post offices handled £801m in personal cash withdrawals in July, the most since records began five years ago.

That’s up more than 20% from a year earlier.

Natalie Ceeney, chair of the Cash Action Group, said it showed people are “literally counting the pennies” as they grapple with rising prices.

“It’s absolutely because of the cost of living crisis,” said Ms Ceeney, who chaired the government’s independent Access to Cash review.

Prices are currently rising faster than they have for 40 years.

The increase in the cost of living is putting a squeeze on people’s finances, as incomes fail to keep up.

In total, £3.32bn in cash was deposited and withdrawn at Post Office counters in July, £100m higher than in June.

Personal cash withdrawals, at £801m, were up almost 8% month-on-month and up more than 20% year-on-year.

It is the highest amount since records began five years ago, and only the second time that personal cash withdrawals have exceeded £800m. The last time was December 2021, and there’s always an increase in withdrawals around that time of year, the Post Office said.

The Post Office put the extra volume of withdrawals at its 11,500 branches down to more people turning to cash to help manage their budgets on a week-by-week and often a day-by-day basis.

It also said it was partly due to more people choosing to have staycations, with recent research by the Post Office finding that 71% of Brits planning on going on holiday in the UK this year intended to take out cash before leaving.