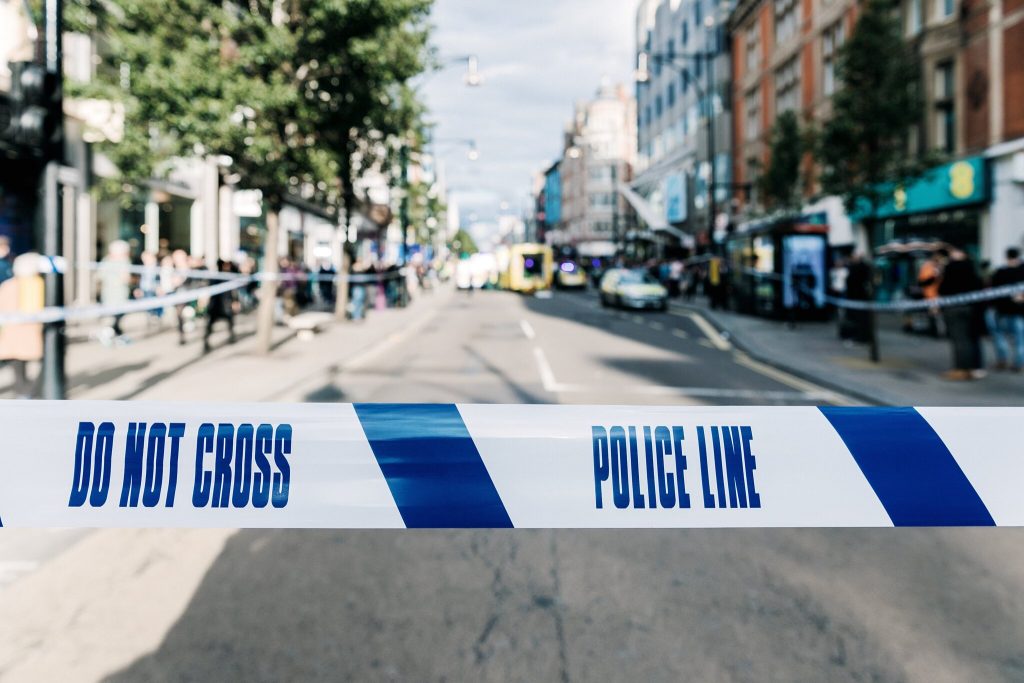 JUST under a third of London’s homicide victims this year are women, according to analysis of police data has shown carried out by the BBC.

Ten women, out of 34 homicide victims, have been killed in London so far in 2022, according to Met Police statistics, and all suspects are men.

It is a slightly higher ratio compared to the same time last year, when 12 out of 54 homicide victims were females.

The analysis comes as London mayor Sadiq Khan has pledged £17.7m as part of a strategy to keep women safe.

Mr Khan said a more “innovative approach” was needed in order to understand the underlying drivers of harassment, abuse and violence against women and girls.

In his last two manifestos for election as London mayor, in 2016 and 2021, Mr Khan has pledged to tackle the violence.

According to Met Police data, between 2016 and the end of 2021, 141 women and girls were killed either as victims of murder or manslaughter.

Following the kidnap, rape and murder of Sarah Everard by a serving Met Police officer in March 2021, Mr Khan again pledged to keep women and girls safe in the capital ahead of his re-election two months later.

Since that victory on 9 May, 2021 a total of 24 women have been fatally stabbed, strangled or assaulted.