Governors at the Turkish Language Culture and Education Consortium of Britain were re-elected under director Kelami Dedezade at their annual general meeting last week. 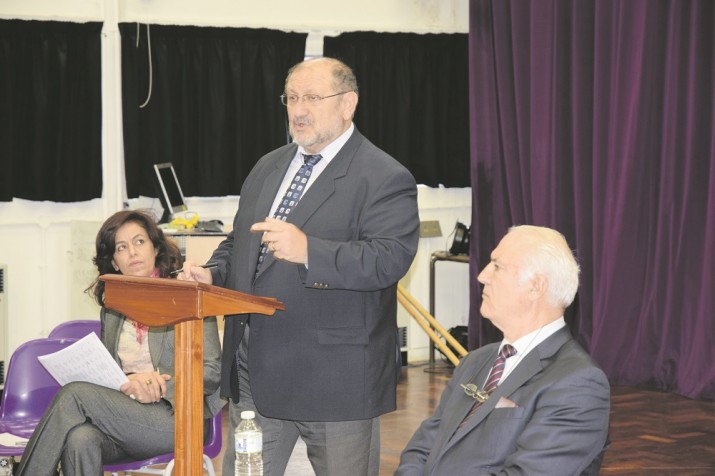 Kelami Dedezade, who first became head of the consortium in 2012, was re-elected to this role

Governors at the Turkish Language Culture and Education Consortium of Britain were re-elected under director Kelami Dedezade at their annual general meeting last week.

It was chaired by Mansur Işıkbol and saw a pledge for the construction of a Turkish Cultural Centre building to be more actively supported.

Around 2,500 students study at 33 Turkish schools, all of which offer classes at weekends. Plans were also discussed for a weekday school that Turkish children would be able to attend.