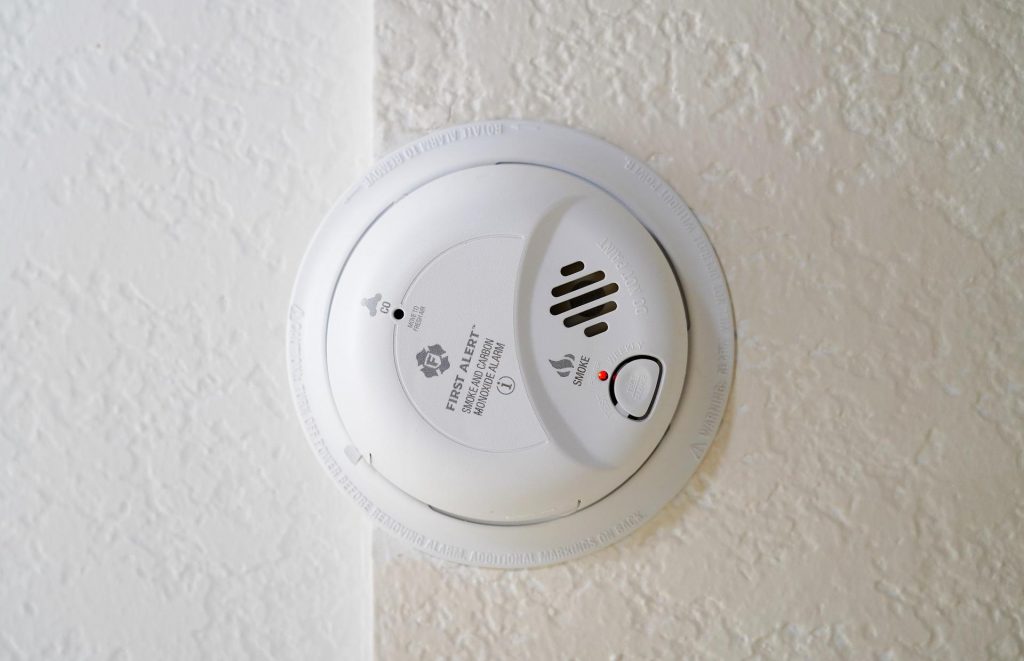 THE head of London Fire Brigade (LFB) has said more than 1,000 residential buildings in the city still have serious safety failings almost five years after the Grenfell Tower fire.

LFB commissioner Andy Roe said structures needed to be made safe and occupants needed to know how to escape.

Mr Roe also warned rogue property owners that the brigade would crack down on them under new powers granted in the Fire Safety Act 2021, which came into force this week.

He added: “We have already warned London’s building owners and managers that this was coming and we will use these new powers if they aren’t meeting their legal responsibilities.

“So we are again reiterating our calls that they need to take urgent action to fix their buildings if there are serious failings.

“We still need to see a culture change in the industry when it comes to fire safety in residential buildings. We must never forget what has brought us to this day and that is the 72 people who died at the Grenfell Tower fire and all those affected.”

Mr Roe also urged the government to prioritise the outlining of evacuation plans for buildings so that residents know what to do in the event of a fire.

The Association of Turkish Women celebrated its 20th Anniversary