The Association of Turkish Women celebrated its 20th Anniversary 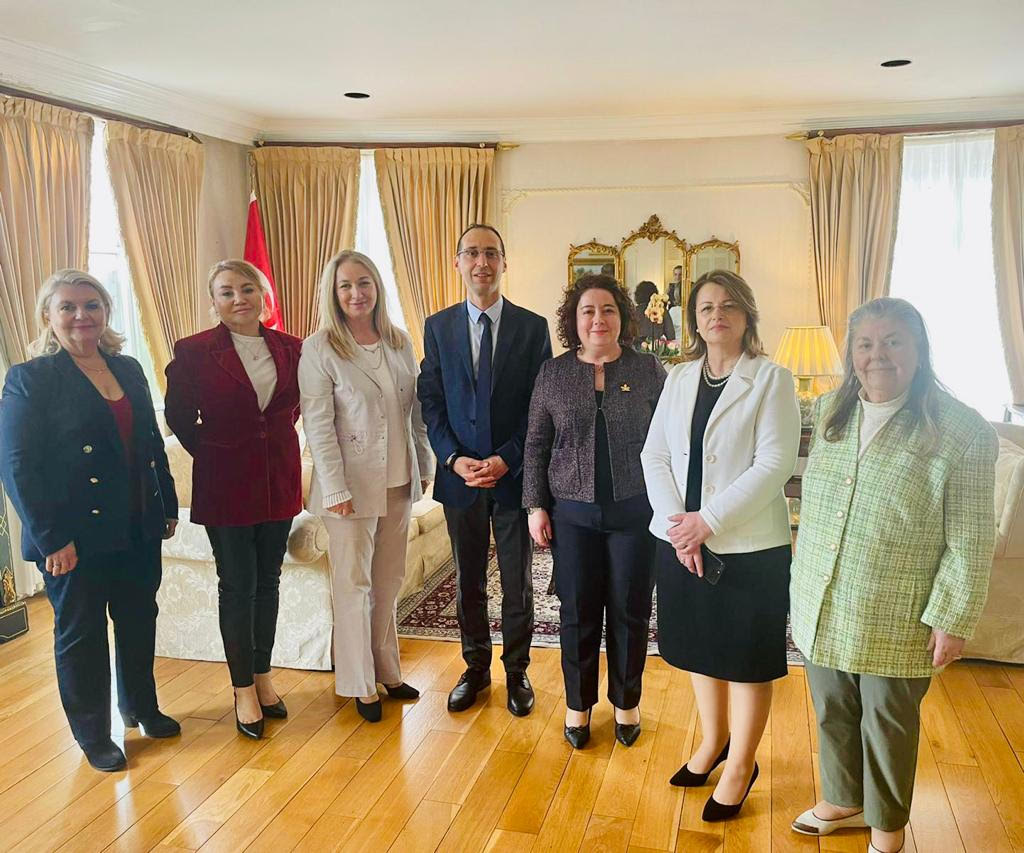 THE Association of Turkish Women (BTKD) visited the Turkish Ambassador to London and the London Consul General on its 20th anniversary.

BTKD members have now started to return to their face-to-face activities after two years after the pandemic measures, and made their first visit to the Turkish Ambassador Ümit Yalçın and Consul General Bekir Utku Atahan. 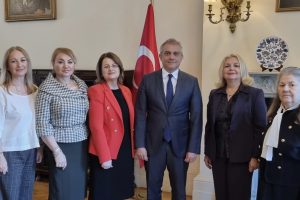 BTKD President Servet Hassan and Association Board Members Funda Aksanoğlu, Mihrişah Safa, Itır Sökmen and Deniz Harput visited the Ambassador’s office and gave comprehensive information about the activities and aids the Association has carried out in twenty years. Ambassador Yalçın, who met with the managers of the association for the first time after the pandemic, expressed his satisfaction with the slow return of social life to normal.

Noting that the diplomatic, economic and cultural relations between Turkey and the United Kingdom are at the best possible level, Ambassador Yalçın added that more than three million tourists are expected from the United Kingdom to Turkey this year. Noting that they closely follow the work of BTKD, the Ambassador congratulated the association and its executives, which has a successful history of 20 years.

Followed by this they also visited Turkey’s London Consul General his wife, Embassy Undersecretary Özge Demirkurt Atahan at their residences, relaying the association activist and talking about the problems experienced by the Turkish society in England and exchanged views on how to help women and children in particular.