Study: Half cup of blueberries daily could help stave off dementia later 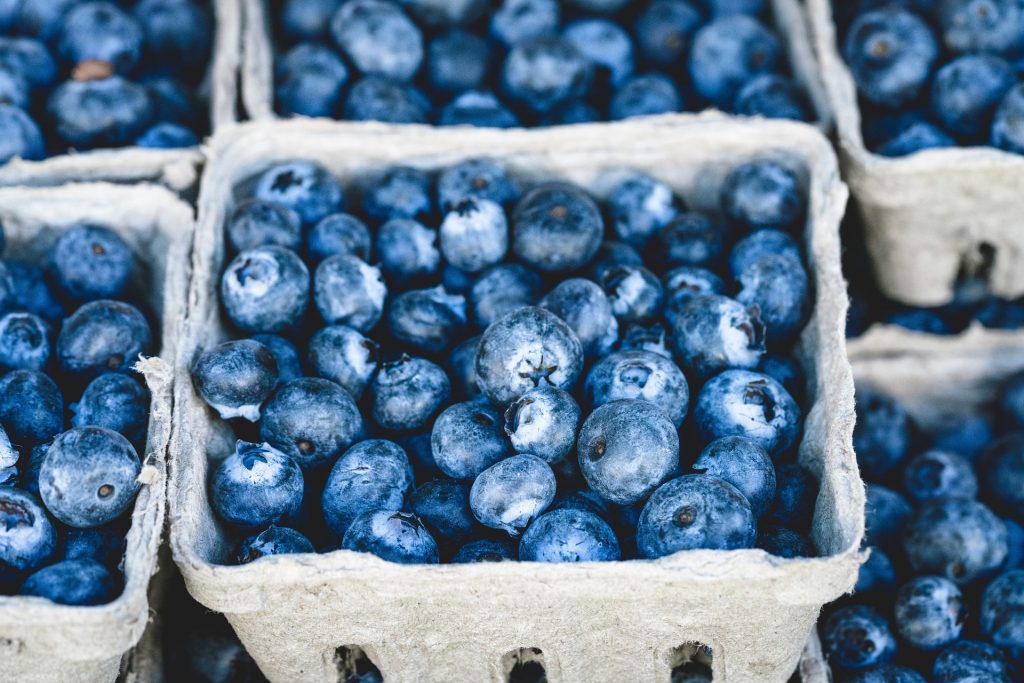 Eating just half a cup of blueberries a day in your late 50s could help stave off dementia, a new study finds.

Researchers at the University of Cincinnati tracked 13 obese adults with mild memory decline who ate the berries for three months, and found a significant improvement in their memory compared to others who had no fruits.

The team suggested berries may have a protective effect because they contain anthocyanins, a type of flavonoid which can reduce inflammation.

But they admitted it was difficult to determine whether the blueberries had triggered the improvement because the study was observational meaning it could not tell if the result was due to other factors and had a small sample size.

In the study published in the journal Nutrients showed the finds of scientists that recruited 33 adults in their late 50s from around the Cincinnati area who had gained weight in their middle age.

Half were then given a ‘blueberry’ sachet to mix with water every day, containing the equivalent of half a cup of the fruits. The rest received a placebo sachet, which contained an inert powder.

The trial was double-blind, meaning participants and researchers did not know who was receiving the ‘blueberry’ or placebo sachets.

Before the experiment began tests were performed to measure participant’s memory.

These were repeated again after 12 weeks of eating the blueberries or the placebo.

Dr Robert Krikorian, the psychologist who led the study, and others said in the paper: ‘The cognitive findings indicated improved executive ability in this middle-aged sample [who had blueberries].

‘The demonstration of these benefits in middle-aged individuals with insulin resistance and [subjective cognitive decline] suggests that ongoing blueberry supplementation may contribute to protection against cognitive decline when implemented early in at-risk individuals.’

They added: ‘In summary, this study demonstrated that blueberry supplementation has neurocognitive benefit in middle-aged individuals with insulin resistance and elevated risk for future dementia.’