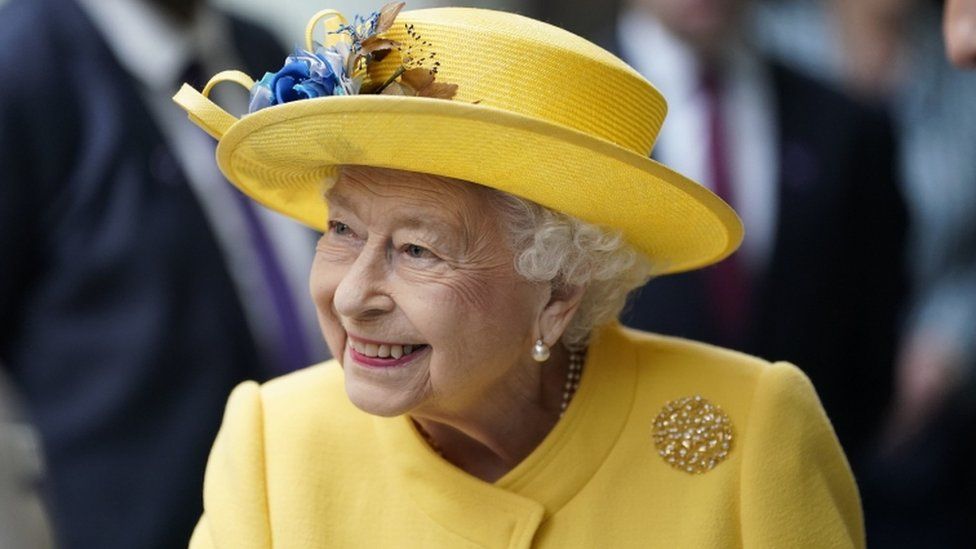 ON Tuesday, May 17 the Queen visited the new Elizabeth line, named after her to open the line ahead of its official opening to the public next week.

Her Majesty visited Paddington station to mark the completion of the £20 billion rail link, which will transform cross-London travel.

The 96-year-old monarch joined her youngest son the Earl of Wessex for the official visit.

A Buckingham Palace spokeswoman said: “In a happy development, Her Majesty The Queen is attending today’s event to mark the completion of the Elizabeth line. 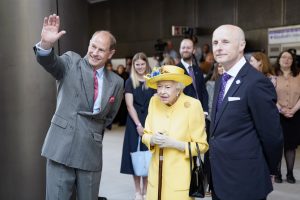 “Her Majesty was aware of the engagement and the organisers were informed of the possibility she may attend.”

Earlier, Boris Johnson said: “I’m sure all of us agree that in this unique Jubilee year there is no figure who more deserves the honour of having this wonderful new line named after them.”

Passenger services are set to start on the line next Tuesday.