Two London boroughs with the most ‘murders’ in 2021 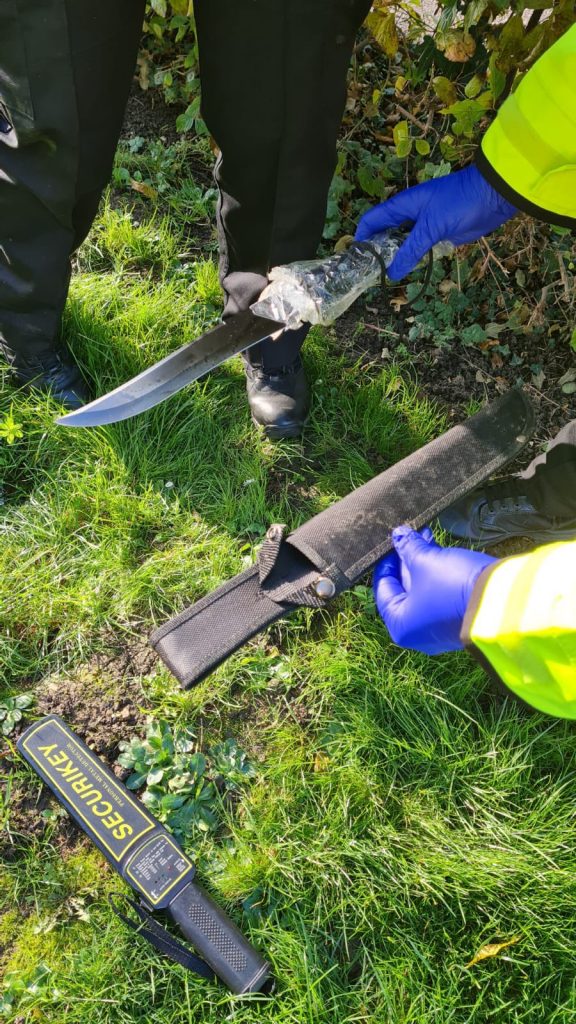 THE grim reality of crime in London has been confirmed after the Metropolitan Police released details on the number of homicides recorded in the capital over 2021.

Both the Met Police and the Mayor of London Sadiq Khan face intense pressure over the number of deaths in the capital particularly among teenagers.

After Ionut Elvis Tacu was fatally stabbed in Yiewsley, Hillingdon, on the afternoon of December 30 the number of teens who were recorded as victims of homicide reached 30.

According to the Met Police the number of people killed far outstretches that tragic figure by over fourfold.

Data from the met place the number of recorded deaths in London by homicide as 133, with two boroughs seeing the highest number in the capital.

Both Greenwich and Harringey recorded 11 homicides followed by nine in Lewisham and eight in Croydon.

Harrow in north-west London recorded no murders while in Kensington and Chelsea, Barking and Dagenham, Merton and Sutton police recorded just one.