Mushrooms could lower your risk of depression, study claims 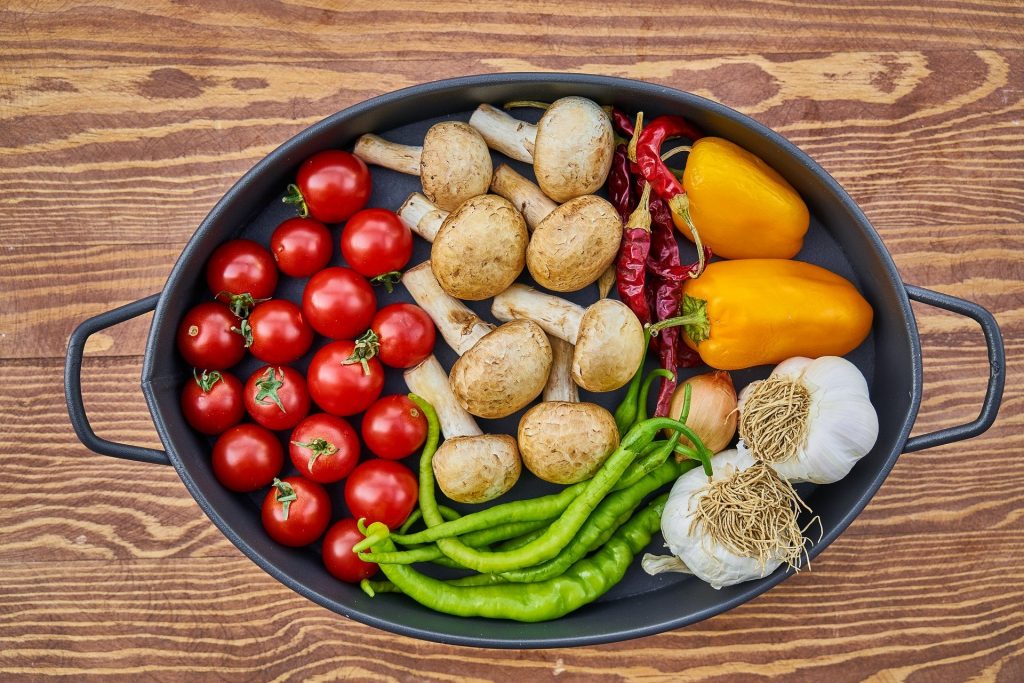 Eating mushrooms could help lower your risk of suffering depression, a study has claimed.

Academics believe an anti-inflammatory amino acid produced by mushrooms could be behind the effect.

Dr Djibril Ba, the study’s lead researcher, said: ‘Mushrooms are the highest dietary source of the amino acid ergothioneine — an anti-inflammatory which cannot be synthesized by humans.

‘Having high levels of this may lower the risk of oxidative stress, which could also reduce the symptoms of depression.’

The potassium in white button mushrooms is also known to help reduce the onset of anxiety.

But the researchers did not distinguish what type of mushrooms were eaten, so were unable to determine which are best at reducing mental illness.

Participants were split into three groups, based on how many mushrooms they ate.

The lowest tertile consumed none, while the middle bracket ate the equivalent of 4.9g a day.  Volunteers in the highest tertile ate 19.6g per day, on average. This is roughly one-quarter of a standard serving.

Researchers took dietary data from the National Health and Nutrition Examination Survey, which relies on self-reported dietary recall from up to two days.

And depression was measured using the Patient Health Questionnaire.

University-educated white women were most likely to eat high amounts of mushrooms, the research found. The average age of those surveyed was 45.

They also ran a separate test to see if depression was lowered by replacing a portion of red meat with mushrooms but did not find an association.

Premiere of ‘Hakikat: Şeyh Bedreddin’ was held in London