Premiere of ‘Hakikat: Şeyh Bedreddin’ was held in London 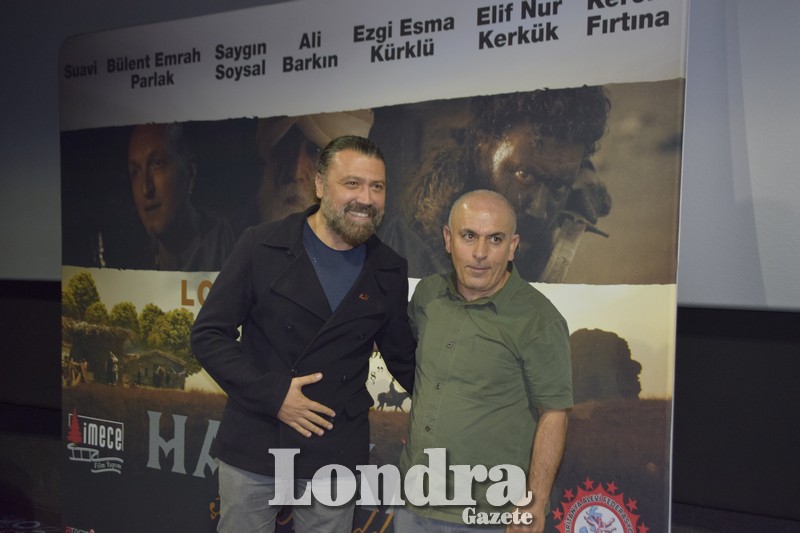 The premiere of the movie ‘Hakikat: Şeyh Bedreddin’  (Truth: Sheikh Bedreddin) was held in London on Thursday, October 14th in North London. Many people attended the gala as well as the actor Bülent Emrah Parlak who was in the movie.

The premiere of the movie “Hakikat: Şeyh Bedreddin”, about the life of Sheikh Bedreddin and his companions. The premiere of the film, which was held at Cineworld in the Enfield in North London, was attended by the Mayor of Enfield Sabri Özaydın, the Republican People’s Party (CHP) MP Mehmet Tüm, the British Alevi Federation President İsrafil Erbil, the UK Alevi Culture and Cemevi Co-Chairs Filiz Koç and İbrahim Has and community members also attended the gala. 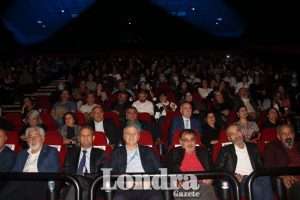 Parlak stated that the production of the film was a difficult process and said, “The galas were very busy in many cities. It was a difficult process in every sense with the way the art of cinema was performed. We wanted to try a third way about this. This movie is the product of four years of work and we came to our people with a gift. Movies can live as long as they receive attention, and they lead to the stories that will come after them. In order for there to be more films like Truth, the audience should not leave him alone,” he said.

Calling for everyone to show interest in the film, which is the product of a collective effort,  Tüm said, “A great effort was put into the film. I would like to thank all institutions for their effort and support. We see that much has not changed in these lands since the 14th century. Oppression continues in various forms. We saw that whenever there was a revolt against oppression in these lands, they were suppressed very ruthlessly. The struggle against them continues unabated. Bedreddin is alive today, but no one remembers those who hanged Bedreddin. We will protect these values that fight and stand against the oppressor.”