British holidaymakers will have to pay £6 entry fee into Europe 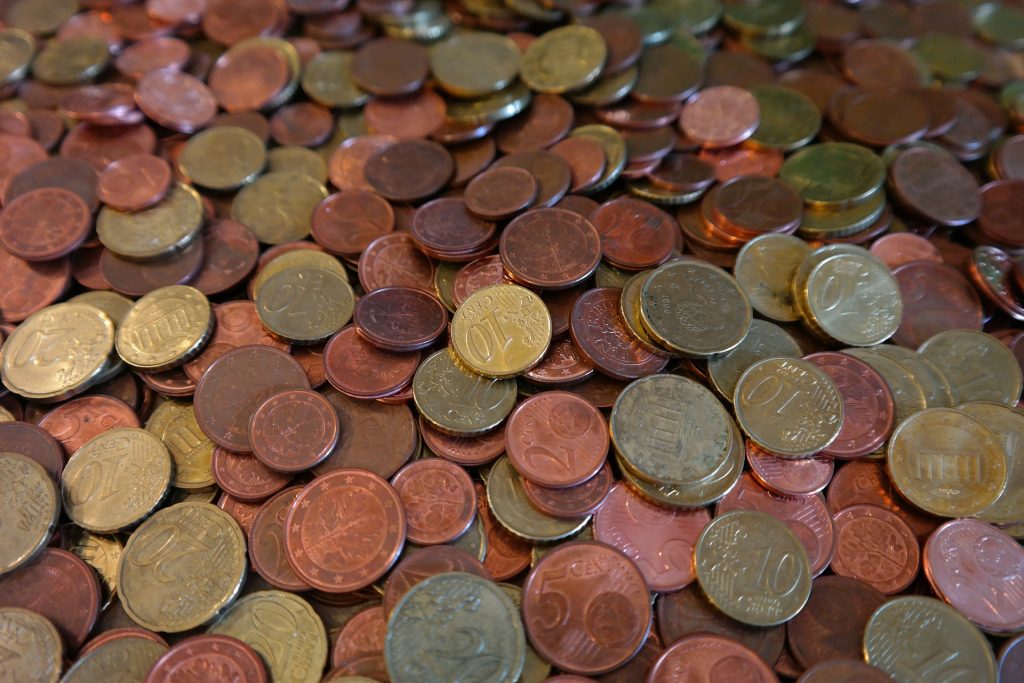 BRITISH tourists will have to pay a £6 fee to enter mainland Europe under American-style plans that will come into force next year.

Holidaymakers heading to the likes of France, Greece and Spain, will have to pay €7 to be screened ahead of their visit, EU officials confirmed.

The move will allow countries to pre-screen travellers entering the border-free Schengen area in order to prevent the need for visas after Britain walked away from the EU.

The European Travel Information and Authorisation System (ETIAS) will replicate the US Electronic System for Travel Authorisation (ESTA), which grants citizens from 39 countries a 90-day visa-free stay.

On Tuesday the regulations for the system were confirmed. The ETIAS plan was originally shelved in 2016, before the UK voted to leave the EU.

It is being brought in, in part, to avoid the need for more complex visas – though travellers who need visas to enter the EU will still require them.