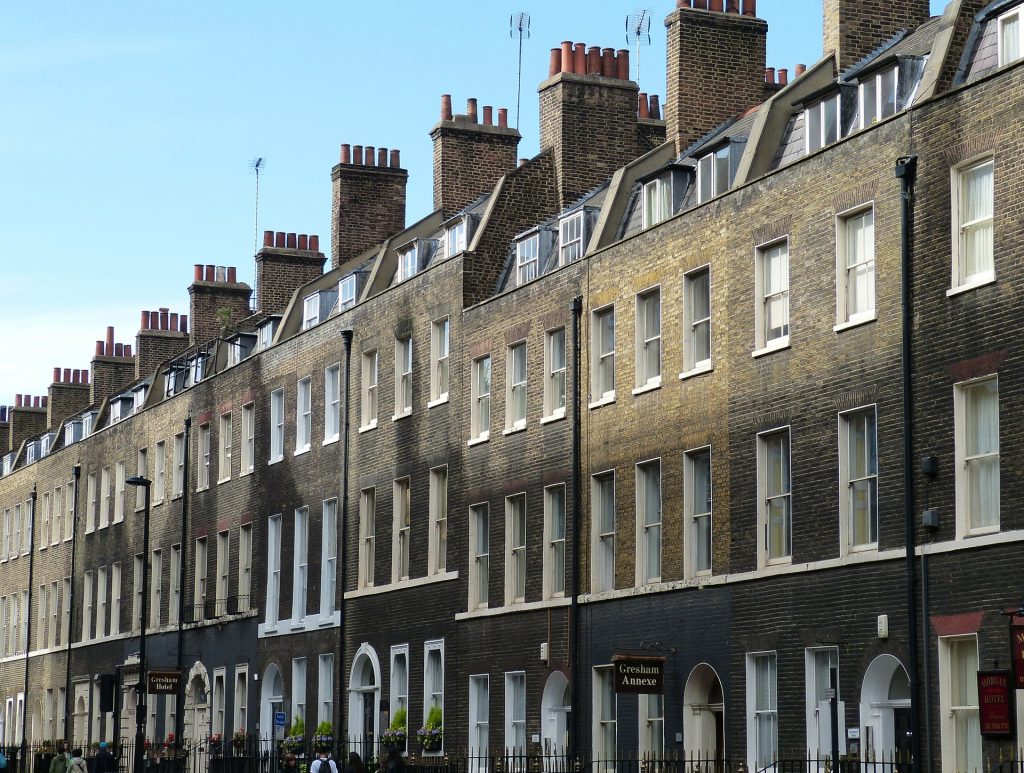 RECORD numbers of Londoners are fleeing for the suburbs, even as the capital reopens and attempts to shrug off the pandemic.

More than 60,000 Londoners sold up and moved out in the first six months of this year, according to international estate agents chain Hamptons.

This is the highest number for 15 years as homeowners searched for more space and greenery during the Covid lockdowns. Londoners have made up 8.6 per cent of all buyers outside the capital so far this year, the highest proportion on record and up from 6.6 per cent in 2020.

They paid an average £389,975 for their new property with top destinations including Tandridge in Surrey.

Migrant’s from Turkey took part in the Jazz Festival