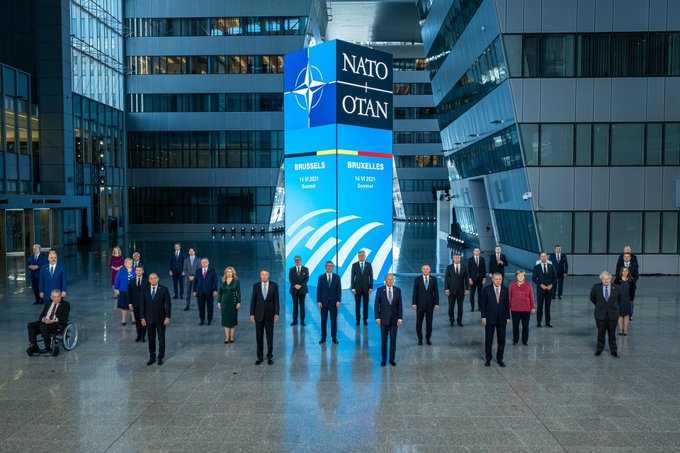 NATO Secretary-General Jens Stoltenberg has said that the Western alliance must respond to China’s economic, political and military rise and that a final NATO summit statement will cement a new strategy towards Beijing.

“China is coming closer to us. We see them in cyberspace, we see China in Africa, but we also see China investing heavily in our own critical infrastructure,” he told reporters at NATO headquarters before leaders began arriving for the summit.

“We’re not entering a new Cold War and China is not our adversary, not our enemy,” Stoltenberg told reports after a NATO leaders’ summit. 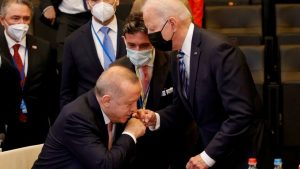 “But we need to address together, as the alliance, the challenges that the rise of China poses to our security.”

Erdogan said following the meeting on Monday: “There are no outstanding problems between the United States and Turkey that cannot be solved. On the contrary, there are many areas where we could focus on prospective and fruitful cooperation,”

Biden said: “We had a positive and productive meeting, much of it one-on-one. We had detailed discussions about how to proceed on a number of issues … Our teams are going to continue our discussions and I’m confident we will make real progress with Turkey and the United States.”