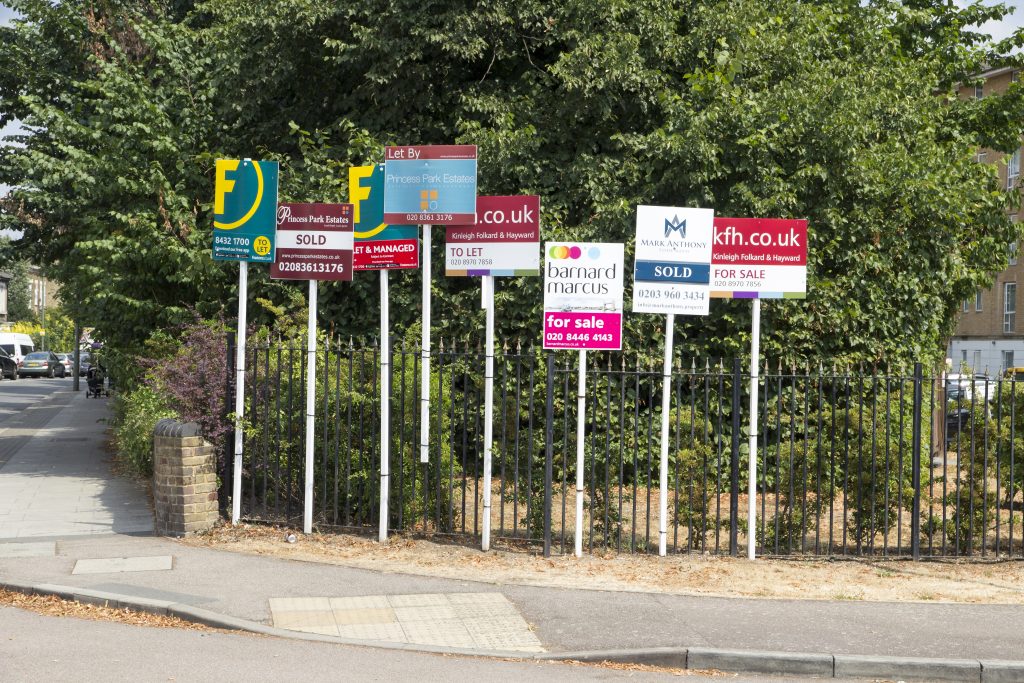 NEW analysis of the latest ONS figures has revealed that Waltham Forest has had the UK’s biggest increase in average house price over the past decade.

The study by A-Plan Insurance compared the average price of a house in March 2011 to March 2021, across more than 400 areas of the UK.

In total nine of the top ten areas with the highest average house price increase are London boroughs.