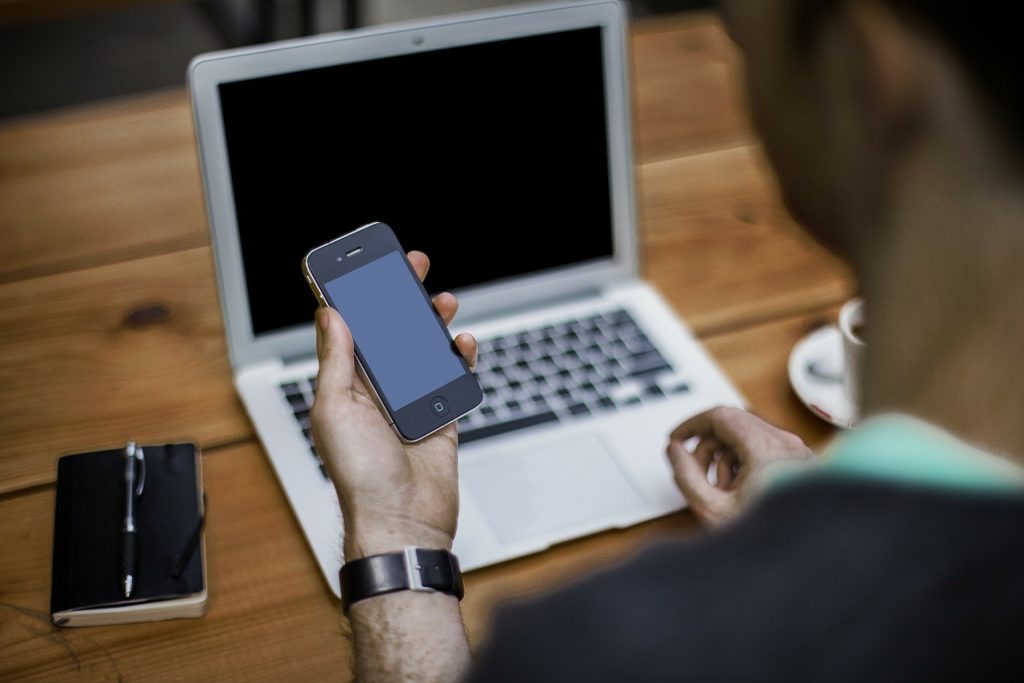 A major outage has affected a number of high profile websites including Amazon, Reddit and Twitch.

The UK government website – gov.uk – was also down as were the Financial Times, the Guardian and the New York Times.

Cloud computing provider Fastly, which underpins a lot of major websites, said it was behind the problems.

The firm said there were issues with its global content delivery network (CDN) and was implementing a fix.

In a statement, it said: “We identified a service configuration that triggered disruption across our POPs (points of presence) globally and have disabled that configuration.

A POP allows content to be sent from globally distributed servers that are close to the end-use.

“Our global network is coming back online.”

The issues began at around 11am BST and lasted for an hour.

In an update, they said “The issue has been identified and a fix is being implemented. Jun 8, 10:44 UTC What’s possible now is a bunch of sites will suffer from a second outage due to lack of caching as their application servers have to suddenly catch up.”

The outage also broke some parts of other services, including Twitter’s emojis.