Now is the time to take part! 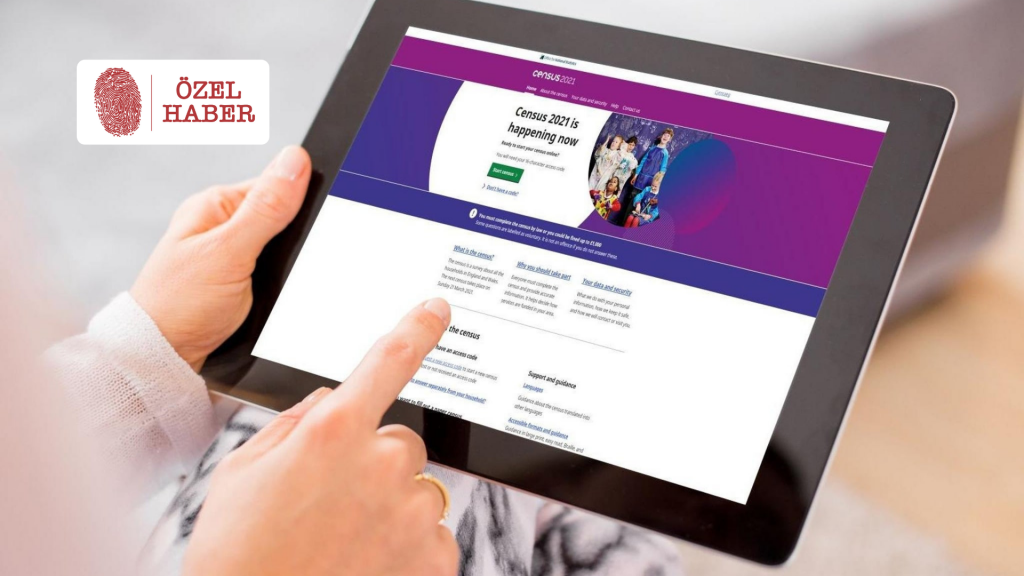 Let’s participate in the census and strengthen our social strength

The next census takes place on Sunday, 21 March 2021. Your answers on the census questionnaire will help organisations make decisions on planning and funding public services in your area, including transport, education and healthcare for the next 10 years.

According to the official data obtained by Londra Gazete, it was revealed that from the last Census in 2011 there were 120,794 Turkish speaking people in England and Wales. In reference to the ONS statistics, it was stated that there were 101,721 Turkish and 19,073 Turkish Cypriots.

In the data regarding languages, there were 71,242 people who wrote ‘Turkish’ as their main language in London, while this figure was 98,083 across England and Wales.

Based on various sources the population of the Turkish-speaking community living in the UK is believed to more than 600 thousand. However, official data does not reflect these numbers, it was claimed that this was due to the fact that people did not identify themselves as ‘Turkish or Turkish Cypriot’ in the Census.

Therefore, the census on 21 March is a great opportunity to find out the accurate number of the Turkish-speaking community, by correctly filling out the ethnicity, faith and language, place of birth sections this will help create an accurate picture and help to strengthen our social power.

This week Londra Gazete, we spoke with community groups about the census and the importance of marking our mark. 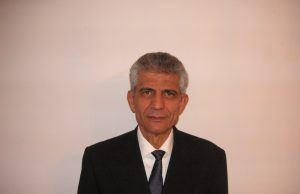 This is a once in a decade chance to capture the size of the Turkish Cypriot community in the UK in the upcoming Census! That’s first, second, third generation and beyond. For the first time, the census will be done digitally, an access code will be sent by the ONS, filling out the form in the ethnicity section with Turkish Cypriot will give an idea of the realist number… We need a better understanding of ourselves so we can demand better targeted help. Accurate completion of the upcoming census is the first step. 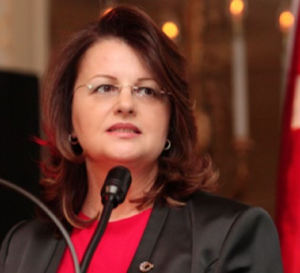 Some questions in the census form are of great importance for the members of our society. Although our population in England is in a considerable position, the presence of Turkish society is not visible and its needs are known. The census results do not accurately reflect the figures reached by the Turkish community in England… For this reason, Turkish is not used in brochures published by official institutions, the number of Turkish-speaking translators is far below the need and the educational needs of Turkish-speaking children are not met properly. 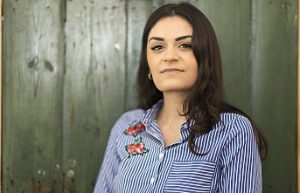 It is a great opportunity for us to find out the population number of Turkish Cypriots living in Britain by filling in the census forms and answering the question regarding the ethnic group correctly. We need to participate in the census in 2021 as ‘Turkish Cypriots’ to reach the correct data… We need to fill out these forms in order to leave important legacies to our future generations.  Strong diaspora means a strong Northern Cyprus. We must show that we exist in Britain as ‘Turkish Cypriots’ within the framework of unity and solidarity with our population. 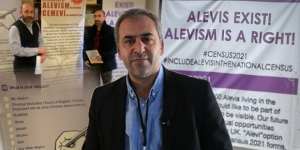 Since 2015 it has been officially recognised that Alevi exists, their place of worship is the Cemevi. To fulfil the meaning of these statements we must demonstrate the size of our population. If we do not exist in the population, there is no meaning behind the rights we have received. It is extremely important for us to participate in the census and to write Alevi in ​​the section of faith so that our voices are louder and that we can reach the services we deserve more easily. Let’s be one voice together, let’s make our existence known to the whole world. 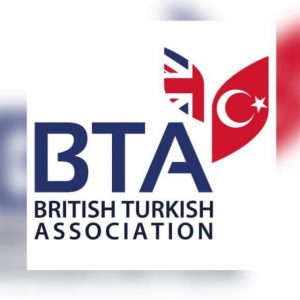 The census will be done digitally for the first time in 2021. It is important that you fill out the form correctly in order to guarantee the public services and support that the Turkish society will receive in the next 10 years. Participation in the number is also very important both to show the true number of Turkish society in the country and to have more say in political and social life as a society…. It is highly recommended that you accurately state your country of birth in question 10 and question 15 is where you state your ethnic identity… 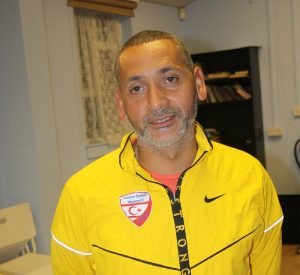 It is very significant to state our actual population number in the census. By specifying ‘Turkish or Turkish Cypriot’ and so on in the ‘Ethnic Background’ section, we can reflect our real power in the UK. We need to fill out these forms in order to leave important legacies to future generations. Each household must complete the census form. 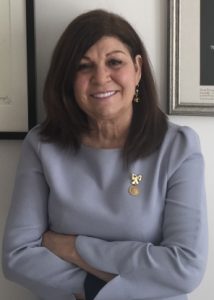 The emergence of the real number of the Turkish community in the general population census will be an indicator of our social, political, cultural and economic contributions in the UK. Increasing the relationship between the societies living in the UK will enable our society to receive the necessary support from local governments in order to be successful and have a say in these areas, and our tax-paying society can benefit from all public services equally as it deserves. 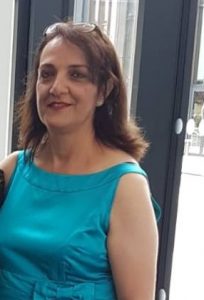 Our call to all Turkish-speaking people is to take part in the census held every 10 years. A census of all ethnicities will be provided for the first time in England. This is of great importance. Because the truth of the ethnicity number will be revealed. Therefore, services that meet our needs will be obtained from local councils. For example, in health services, the number of Turkish speaking interpreting services will be increased according to their needs. In addition, Turkish Cypriots being inclusive to the list will lead to political recognition in the political field.

For more information, you can visit the Census 2021 website here…

For assistants and information in Turkish can be found here…