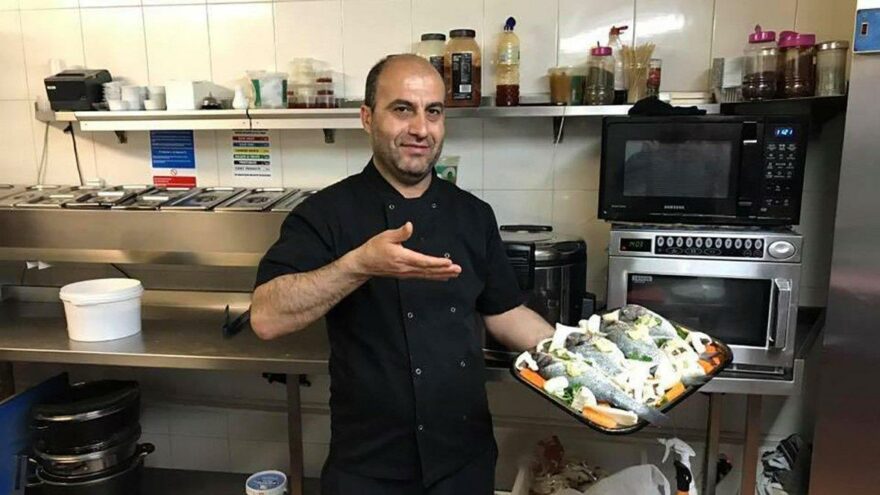 A Turkish chef who kissed a teenage waitress has been cleared of sexual assault after he claimed it would be considered acceptable behaviour in his native country.

Neset Gunbat, 48, was accused of hugging and kissing a female colleague at a restaurant in Macclesfield, Cheshire, where he worked as the head chef. He appeared at Stockport magistrates’ court on two charges of sexual assault after the alleged victim, a university student, reported him to the police.

At Stockport Magistrates Court, Gunbat stood trial accused of two charges of sexual assault but was found not guilty.

JPs ruled he did kiss the woman and said the accuser’s account was ‘credible’ but concluded the encounters were not sexual.

The incidents took place between September and October 2019 after company director Gunbat – who previously owned a restaurant in Turkey and who was known as ‘Nesh’ – was made head chef at the restaurant in Macclesfield.

The woman, who can’t be named, explained to the court that she did not encourage his behaviour and expressed to Gunbat she did not what to be kissed, finding herself feeling ‘unclean’ and that she could not continue working there even thought of the loss of income would affect her as a university student.

The student reported the two encounters with Gunbat were she was kissed and touched by him. Prosecutor Mr Neil Addison said: ‘He approached the complainant when she was leaving work and he kissed her on the lips. She made it clear she did not want that and she felt violated afterwards but the matter was not initially reported to the police.

‘Later when she was visiting the restaurant, the defendant hugged her and again kissed her on the lips.

The soon to be the father of three implied court that this sort of interaction was normal in his culture and religions from his country Turkey: “…We are quite friendly in our culture, it was not done maliciously. This is normal in our religion. All of the staff are friendly and we would all joke around. I did not kiss her on the lips the second time – she was on the phone so I couldn’t.