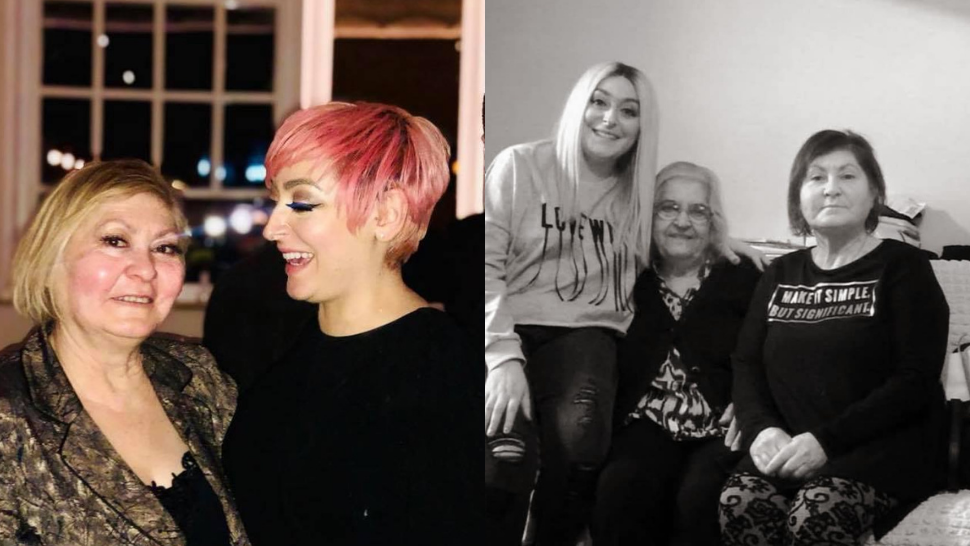 IN a first person view article on the Metro, Kaz Foncette recounts her story of losing not just her mother but her grandmother to coronavirus, both passing away within just one hour of each other.

Faz mother’s test positive for coronavirus and within 24hours was taken to the hospital. Speaking to her father after seeing a miss call, she was told her mother was been taken to hospital after hours of wait following her struggle to breathe during the night.

Stuck in Seven Sisters while her father was in Enfield, her mother was taken to hospital alone. Saying she felt ‘I felt completely and utterly helpless’.  However, this was the start of hours she described as “excruciating waiting game, hour by hour, waiting for the calls…”

Shortly after her uncle called to tell her that her grandmother, who lived in Edmonton was been taken to hospital. The news followed that her mother had stopped and she had been placed on a ventilator.

Saying “The horrible irony is, my parents had been so worried about me – I’d had cancer twice in the last few years and I’m only 34. I’ve got a heart issue, too. They worried about me constantly. But I’d been at home staying safe.

Meanwhile, my mum was classed as a key worker, as a hygiene operative in a place where they continued making food. But she was over 60 and diabetic, so she was deemed clinically vulnerable.”

Trying to arrange a face time call to see her nan, the heartbreaking news of her passing was shared before she could, however, the anguish was only reignited just 30 minutes later when her mother doctor call to say she wasn’t going to make it if her heart stopped again.

With doctors adding her brother and father to the call they watched on their phones as her mother passed away. Saying that “The situation was so surreal, as well as traumatic. “

With her mum’s whole family in Cyprus, they were unable to attend the funeral, using WhatsApp to make groups so the families could be a part as they took their final journey.

Buried side by side her father’s mother and her mother were laid to rest at Lavender Hill Cemetery, with only 30 people allowed.

Saying “we couldn’t have the normal mevlit – the wake after the burial, where friends and family gather for prayer, food and conversation, to grieve together, to cry in each other’s arms.”

Adding “In our Turkish-Cypriot community, illness can be a private matter; you deal with it in your own home, you don’t talk to anyone about it, people don’t want to be seen as weak or be the centre of gossip  and a lot of topics are still deemed taboo … but I want to talk openly about what happened to my family.”