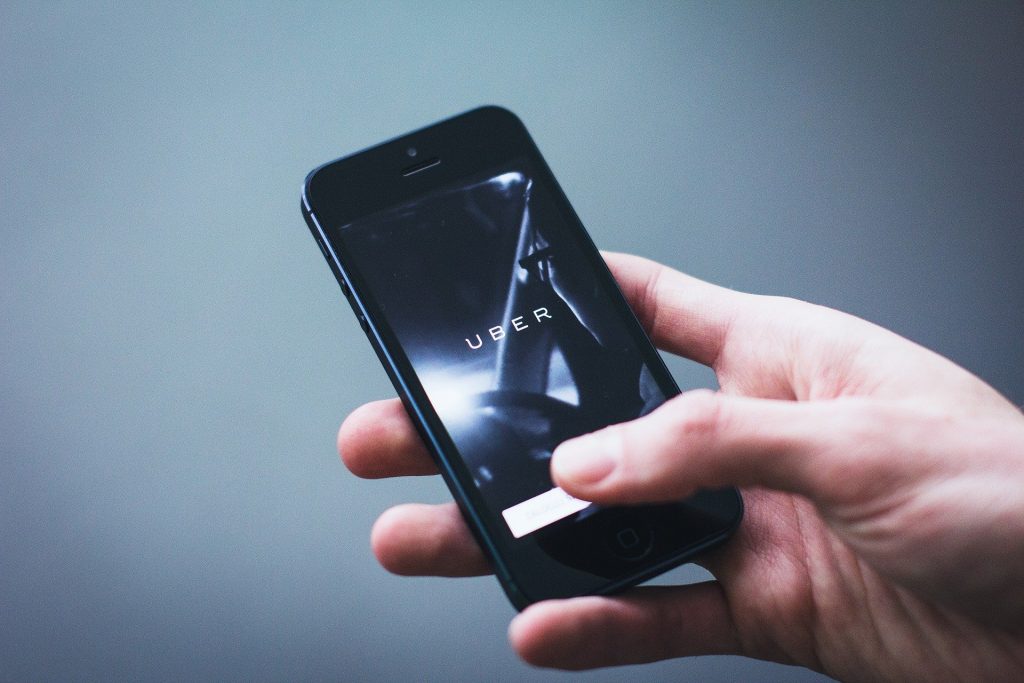 Uber has lost its battle in the Supreme Court over drivers’ rights – a decision that could have far-reaching implications for millions of people in the gig economy.

Following a lengthy legal fight, the UK’s highest court ruled against the taxi hailing app firm and concluded drivers should be classed as workers, not independent third-party contractors, which means they are entitled to basic employment protections, including minimum wage and holiday pay.

The victory, described by the GMB union as “historic”, paves the way for drivers to claim compensation running into thousands of pounds, although it could take months for the details to be worked out.

There around 60,000 Uber drivers in Britain, including 45,000 in London, one of its most important markets.

However, the company, following the court defeat, has signalled it will argue the ruling only applies to a small group of drivers.

Lawyers also believe the ruling will have future ramifications for other firms that use a similar business model, including food delivery firm Deliveroo and taxi rival Addison Lee.

Uber, which argued drivers were contractors not workers, had appealed to the Supreme Court after losing three earlier rounds of the fight.

But this was dismissed unanimously by seven justices, including Lord Leggatt, who ruled an original employment tribunal was “entitled to find that the claimant drivers were ‘workers’.”