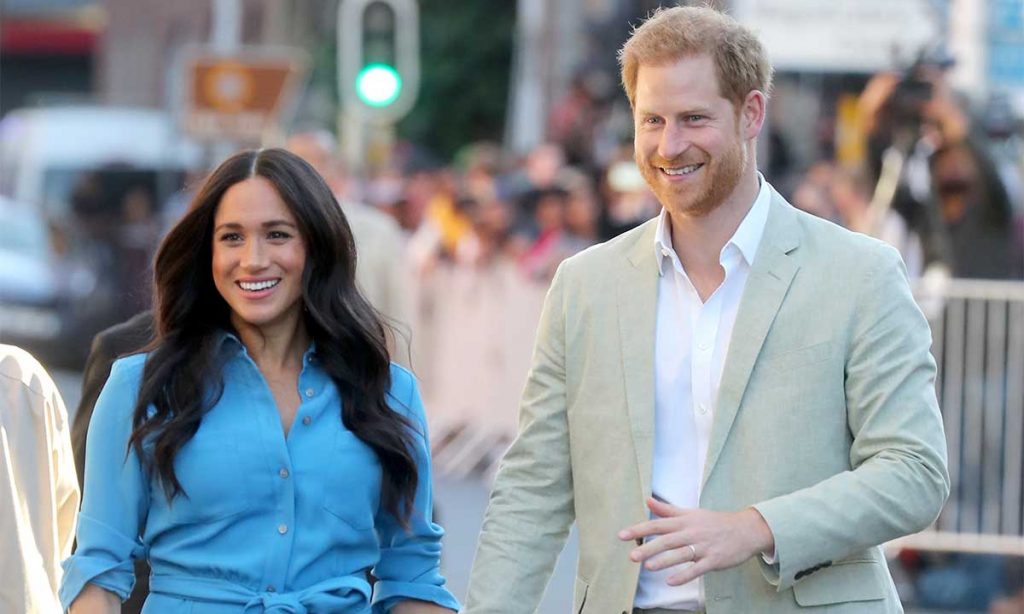 The Duke and Duchess of Sussex have told the Queen they will not return as working members of the Royal Family, Buckingham Palace says.

A statement from the palace said the royals were “saddened by their decision” but that Harry and Meghan “remain much loved members of the family”.

Honorary military appointments and royal patronages held by the couple – such as Harry’s affiliation with the Royal Marines – will be returned to the Queen and “redistributed among working members of The Royal Family”.

Harry and Meghan decided to step away last year as working members of the Royal Family and a 12-month review was agreed on their future role.

The couple’s statement today said: “As evidenced by their work over the past year, The Duke and Duchess of Sussex remain committed to their duty and service to the UK and around the world, and have offered their continued support to the organisations they have represented regardless of official role.

The couple also recently announced they are expecting their second child,while Meghan won her privacy case against the Mail On Sunday.

In the past year its stand they have sectore mulit million dollor agrrements with bigs nams like Netflix and Spotify while living in the USA.

Later next month the couples interview with Ophera will also air, which is set to detail thier exit from the royal life, motherhood, their work and future plans in America.