More than 250,000 to benefit from an increase in real living wage 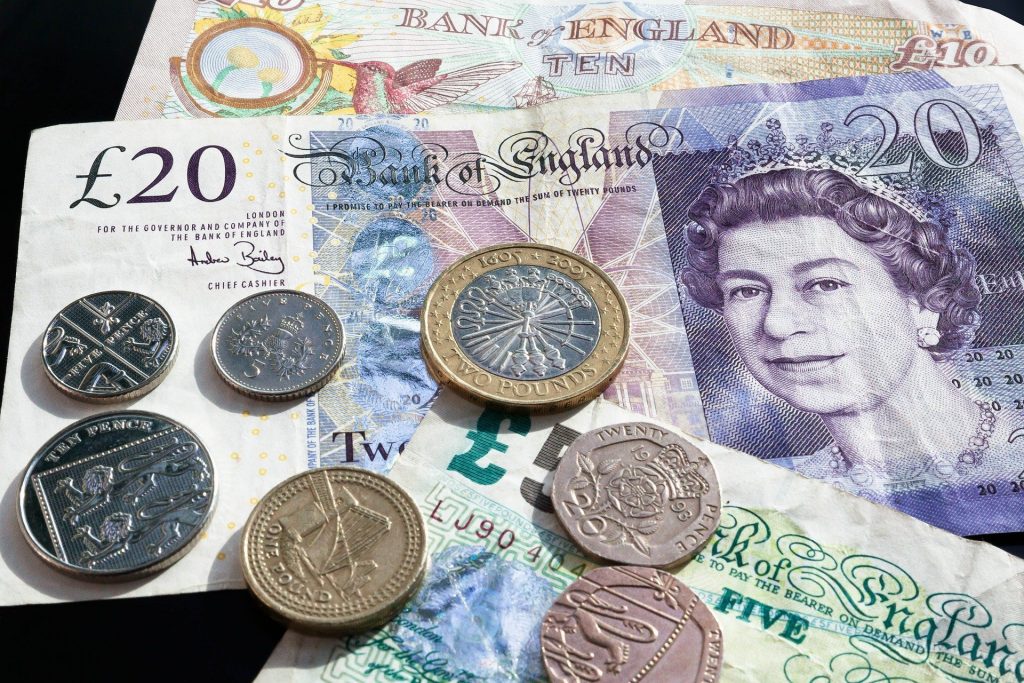 More than 250,000 workers at living wage employers are set for a pay rise after the independently-calculated figure for the real living wage was increased to £9.50 an hour and £10.85 in London.

The real living wage is not compulsory on employers, but the 2.1 per cent increase in the national rate set by the Living Wage Foundation will put pressure on government to raise the mandatory minimum pay level of £8.72 for over-25s.

More than 7,000 companies, including two-fifths of the FTSE 100 companies and household names like Aviva, Nationwide, Everton FC and BrewDog, have signed up to pay the real living wage, which is calculated to reflect what it actually costs to live in the UK.

Since the start of the coronavirus pandemic, they have been joined by 800 more employers, including Tate and Lyle, Network Rail, the All England Lawn Tennis Club and Capital One.

Living Wage Foundation director Laura Gardiner said that more than £1.3bn in extra wages had gone to low-paid workers since 2011 because of the movement, with some £200m in additional pay since the start of lockdown in March. Some 130,000 of those benefiting are classed as key workers in the pandemic.

A full-time worker paid the new real living wage will receive over £1,500 more than someone on the current government minimum, or more than £4,000 in London.

Ms Gardiner said: “It’s an incredibly challenging time for us all, but today’s new living wage rates will give a boost to hundreds of thousands of UK workers, including thousands of key and essential workers like cleaners, care workers, and delivery drivers who have kept our economy going.

The real living wage is an hourly rate of pay which is calculated by the Living Wage Foundation charity.

“This week, thousands of Londoners will be given a pay boost with the increase of the voluntary London Living Wage to £10.85 an hour.

“Over the last four years, the number of employers in the capital signed-up to the Living Wage Foundation’s scheme has doubled. As London begins its economic recovery from the second lockdown and as a Living Wage Commissioner, I hope to see this number continue to rise.

“After a decade of austerity, we have seen a worrying surge in in-work poverty and food insecurity. It is vital that we act now to close the widening gap between wage packets and the costs of living.

“I welcome the Government’s recent announcement of the extension of the furlough scheme until March. However, the Chancellor must now put measures in place to ensure that furlough pay can no longer be allowed to fall below the minimum wage and that, as a starting point, the temporary uplift in Universal Credit payments is extended.

“I am also backing the calls made by the Trades Union Congress (TUC) that statutory sick pay should be increased from £95.85 to £320 per week to match the real national living wage.”