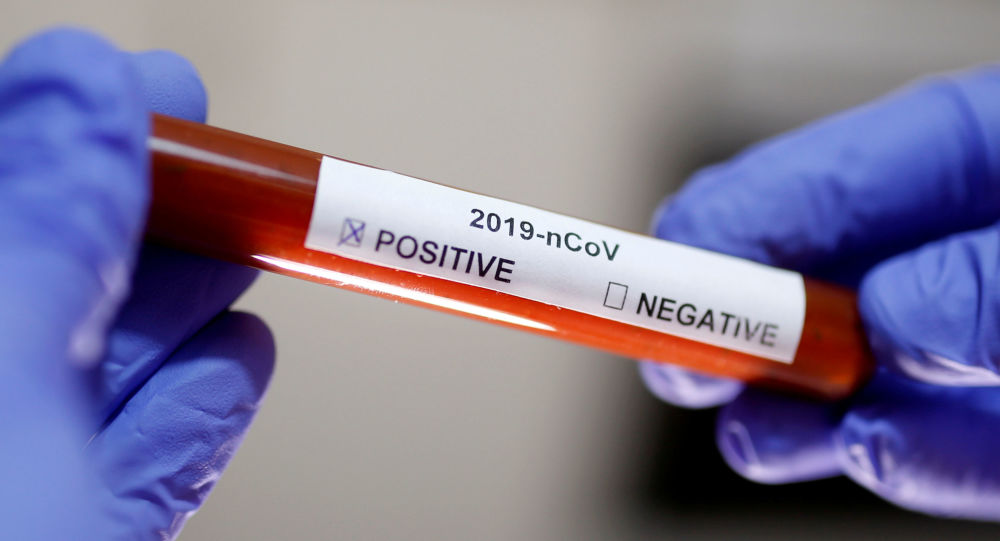 The number of people reported to have tested positive for coronavirus in the UK has gone up by a record 26,688.

It is the highest daily rise since 4 October, when 22,961 cases were recorded, although that number was inflated because of a system glitch.

A further 191 deaths have also been confirmed within 28 days of a positive test.

Separate figures published by the UK’s statistics agencies show there have now been 59,000 deaths registered in the UK where coronavirus was mentioned on the death certificate.

However, there is often a delay in the reporting of deaths over a weekend – causing a spike in the early part of the week.

Separate Government figures show there were 5,828 COVID-19 patients in hospital in England on Tuesday – the latest figure available – up from 3,905 a week ago, while 559 were in ventilation beds, up from 441.

A total of 870 patients with confirmed coronavirus were admitted to hospitals in England on Sunday, the latest figure available, compared with 628 a week earlier.