Detectives have released CCTV footage of two men they want to speak to in connection with a rape in Hackney. 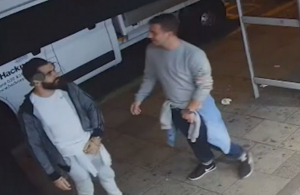 A 31-year-old woman had left a pub in Finsbury Park with two men at around 22:55hrs on 15 July 2019. They walked for a short time before she was attacked on Green Lanes. The men then left the scene.

The victim continues to be supported by specialist officers.

A thorough investigation has taken place and detectives are now appealing for the public’s help to help identify those responsible.

Detective Constable Daniel Hooper, from the Central East Command Unit, said: “More than a year on from the attack we have released very clear CCTV footage in the hope of locating the suspects. I would like to emphasise the importance of this being shared widely. 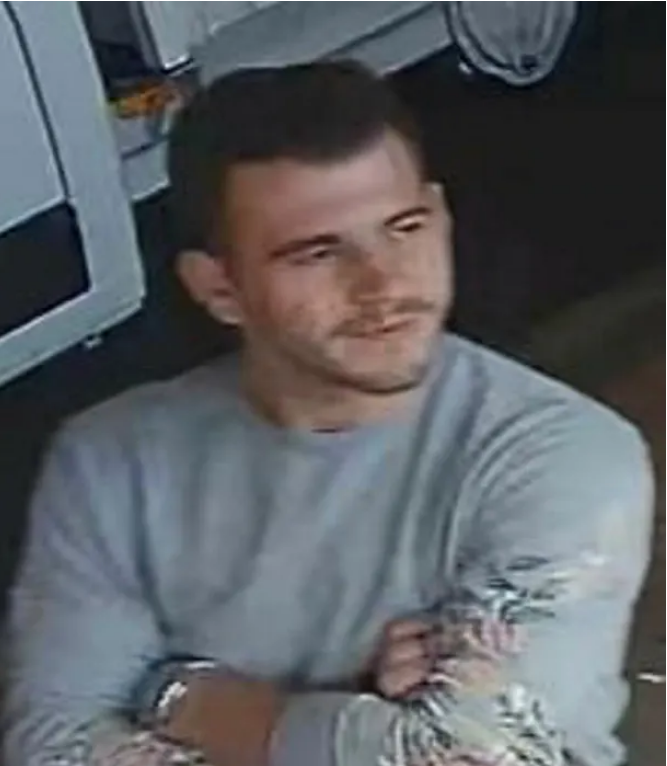 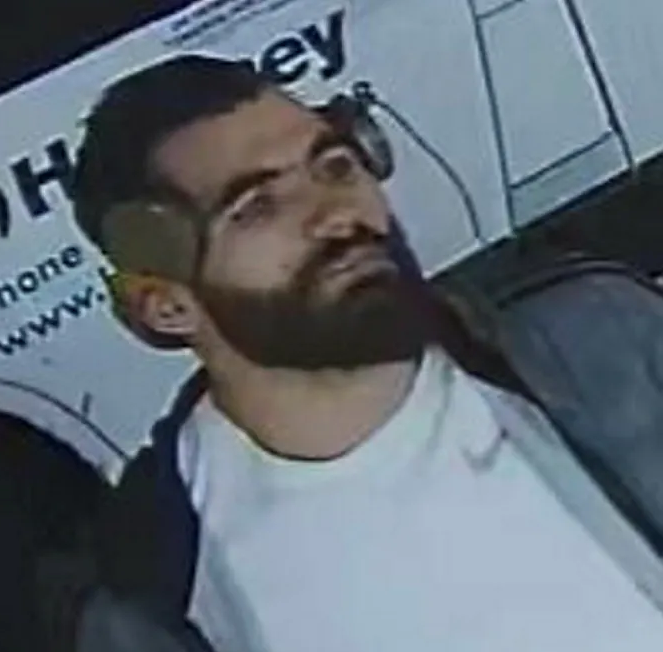 “I am appealing directly to the public to look at the footage and see if they can identify these two men. If you can help, please do come forward.”

Police ask that anyone with information is asked to call police on 101 quoting reference 3082/19AUG2020. Alternatively tweet @MetCC or contact Crimestoppers anonymously on 0800 555 111.