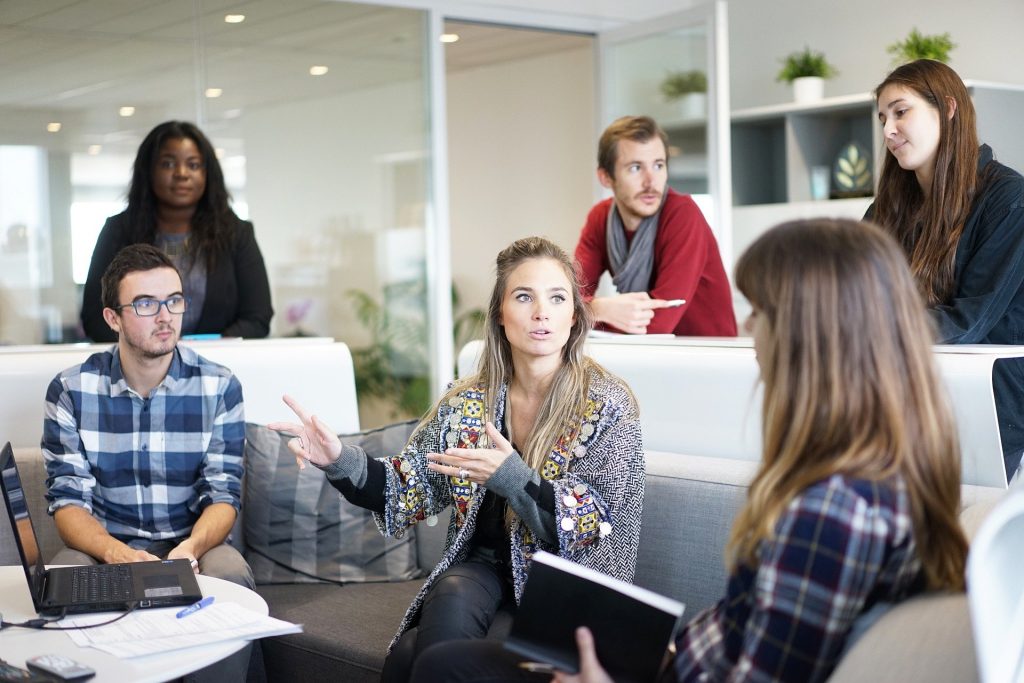 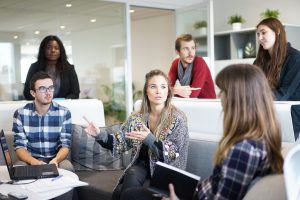 The UK unemployment rate has risen to its highest level for two years, official figures show.

The unemployment rate grew to 4.1% in the three months to July, compared with 3.9% previously.

Young people were particularly hard hit, with those aged 16 to 24 suffering the biggest drop in employment compared with other age groups.

Chancellor Rishi Sunak said “helping people get back into, or finding new work” was his “number one priority”.

But in a briefing to the Cabinet on the economy, he reaffirmed a decision not to extend the government’s Job Retention Scheme which ends on 31 October.

Mr Sunak told colleagues that “indefinitely keeping people out of work is not the answer”, but added that he would “be creative” in finding ways of helping people.

New data from the Office for National Statistics showed that firms continued to remove staff from payrolls as they prepare for the end of the scheme.

Some 695,000 UK workers disappeared from the payrolls of British companies since March, when the coronavirus lockdown began.

Meanwhile, there were 156,000 fewer young people in employment in the three months to July compared to the previous quarter.

Health Secretary: Testing problem ‘will be solved in a matter of weeks’