Health Secretary: Testing problem ‘will be solved in a matter of weeks’ 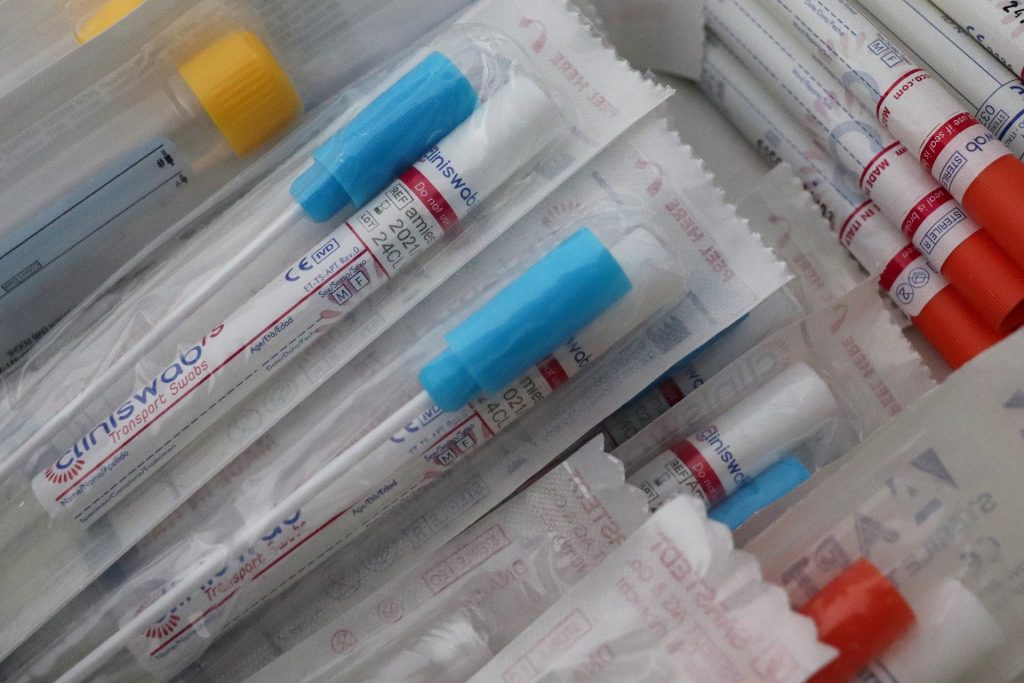 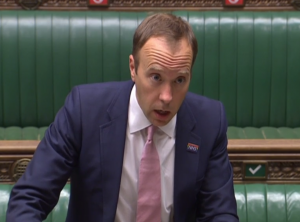 MATT Hancock has admitted there are “challenges” with the coronavirus testing system following a “sharp rise” in demand.

Speaking in the House of Commons on today, Mr Hancock said the government was “working hard” to fix issues with COVID-19 testing availability but admitted it could take a “matter of weeks”.

He revealed tests were now having to be prioritised and also hinted at a possible future further rationing of tests.

“The whole House knows there are operational challenges and we’re working hard to fix them,” the health secretary said.

“We’ve seen a sharp rise in people coming forward for a test, including those who are not eligible.”

The government has come under growing pressure from NHS hospital trusts, public health officials and MPs over a lack of availability of coronavirus tests in some areas.

Mr Hancock said he would not rule out a further prioritisation of testing in order to ensure hospitals and care homes can get the tests they need.

Currently, anyone who displays coronavirus symptoms can get an NHS test, as well as those who have been asked to get a test by a hospital or local council.

“Throughout this pandemic we have prioritised testing according to need,” the health secretary told MPs.

“Over the summer, when demand was low, we were able to meet all requirements for testing whether priorities or not.  But, as demand has risen, so we’re having to prioritise once again.

“I do not shirk from decisions about prioritisation. They’re not always comfortable, but they’re important…”

Labour’s shadow health secretary Jonathan Ashworth asked why Mr Hancock did not use the summer to “significantly expand” laboratory capacity for testing, ahead of the return of pupils to schools and people to workplaces.

“So extra demand on the system was inevitable.”