Three Turkish men in Cyprus are wanted by UK police

Three Turkish men have been identified by the independent charity Crime Stoppers as wanted and believed to be in Cyprus.

On the Crimestoppers website, the three men have been listed in there ‘Most Wanted’ lists, Mehmet Salih, Ozgur Demir and Osman Aydeniz are all wanted in relations to drug offences and are believed to be in Cyprus.

The charity works together with the UK Police force who are responsible for Most Wanted appeals, using its resources and team to help protect communities and people from crime, providing a gateway for people to report crimes with completed anonymous. 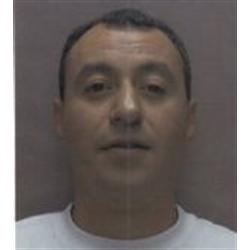 Mehmet Salih is wanted for trafficking in controlled drugs. Between December 2010 and November 2011, Salih was involved in a conspiracy to supply controlled drugs of Class A; namely cocaine, in the UK.

In May 2011 Salih visited Lincolnshire to deliver cocaine and collect payment. The police recovered large amounts of cocaine and upon his arrest, he was also found in the possession of £20,000.

Salih is said to be aged between 40-45, approx 5ft 6inch tall, his also goes by the nickname ‘Aynur Mehmet Sahil’ and has a scar on his right eye.

Crimestoppers has given Salih the CS reference of CS1208-8456. 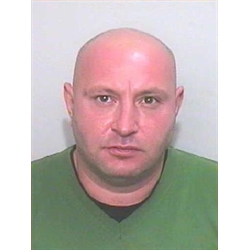 Ozgur Demir is wanted for Trafficking in Controlled Drugs. Described as Turkish but his Ethnic appearance noted as White European, Demir is wanted in connection with conspiracy to supply Class A drugs – namely, 17.83 kg of diamorphine. 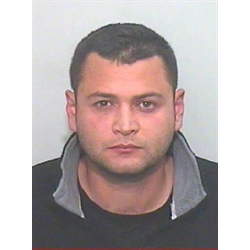 Osman Aydeniz is also wanted for the same offence as Demir. Aydenizis described to be Cypriot and aged between 35-40, he is wanted in connection with conspiracy to supply Class A drugs – namely, 17.83 kg of diamorphine.

Crimestoppers has given Aydeniz the CS reference of CS1404-11345.