Turkish lorry drivers caught with over £1m at Dover 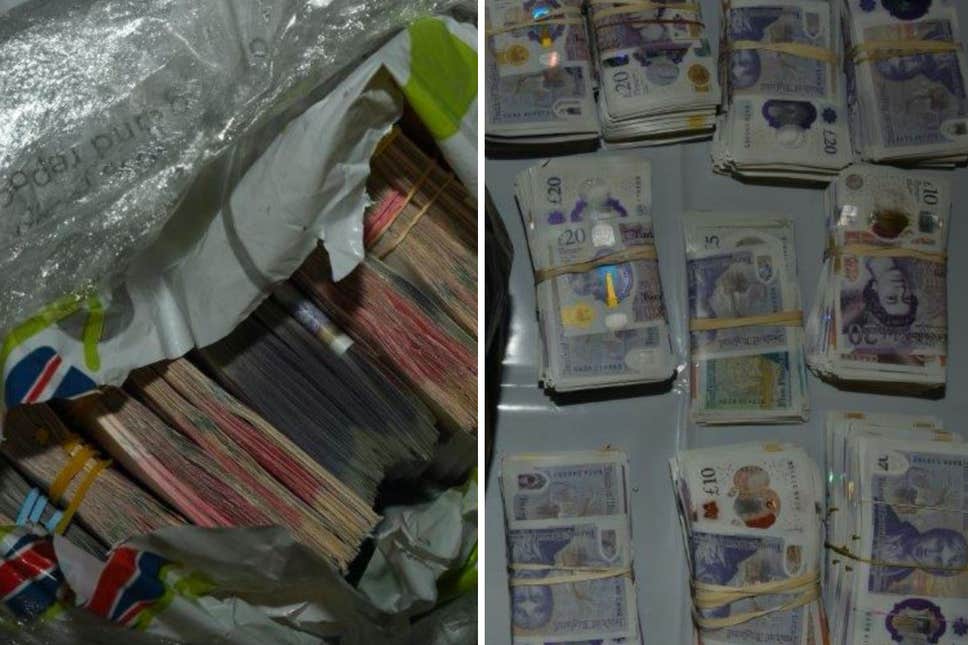 Border officials have found more than £1 million hidden inside two lorries trying to leave the UK.

The money was found concealed inside the refrigerated motor housing of both vehicles at Dover’s Eastern Docks on Friday morning.

The National Crime Agency (NCA) said Border Force officers stopped the first truck at 2.45am, with a search uncovering about £830,000.

The NCA shared photos of bundles of banknotes that appeared to have been stuffed inside plastic bags. 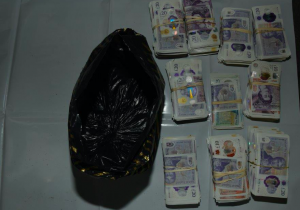 The drivers of the vehicles, both Turkish nationals working for the same company in Belgium, have been charged with money laundering, the NCA said.

Dursun Mehmet Keles, 49, is due to appear at Medway Magistrates’ Court on Monday in a virtual hearing.

Yusuf Yukel, 50, is also due to appear at a court yet to be confirmed on October 7.

Andrea Wilson, regional head of investigations at the NCA, said: “This was superb work by our Border Force colleagues.

“Money is the life blood of serious and organised crime.

“UK law enforcement has taken more than £1m off this organised crime group which they can no longer invest in further offending.” 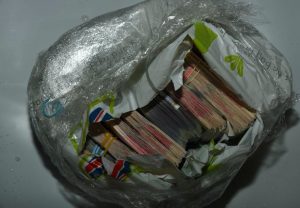