Zeka Pirgali: “I want to set an example for the younger generations” 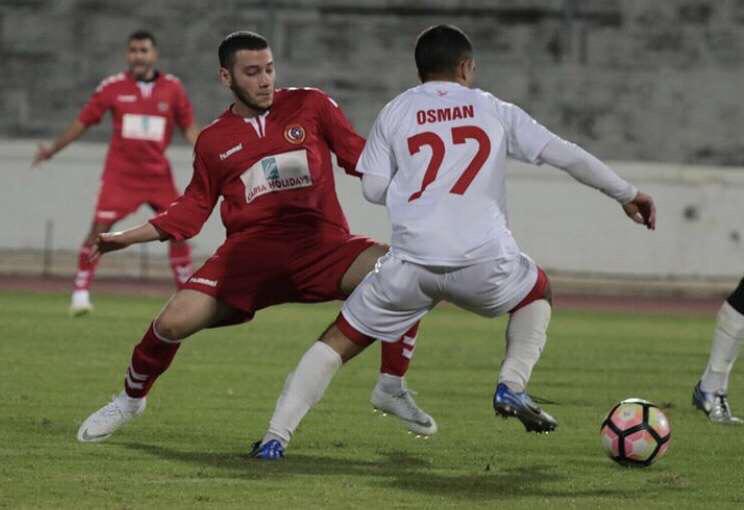 Born and raised in the UK and originally a Turkish Cypriot, Zeka Pirgali continues to climb the ladder of success at a young age with his football talent.

Zeka Pirgali, a 21-year-old successful and talented football player, recently graduated from Brunel University with a major in ‘Sports Health and Exercise Sciences’. Besides his education life, Pirgali succeeded in becoming the pride of the society with his football career which he developed from an early age.

Zeka Pirgali spoke to Londra Gazete in regards to his passion and success for football, stating that his love from football began from a young age, Pirgali made the following statements:

“My love for football started as soon as I was born, somebody bought me an orange ball and it was with me in all my childhood pictures. I’ve been playing since I was 6. I am a left-footed, centre midfielder. My first team was A-Class Fc, and then I got selected out of over 300 trialists to play for the Islington District team. After that, I’ve played for Young Hackney Fc, Cockfosters Fc, Ware Fc. At 18 I was offered a full scholarship opportunity in America and other opportunities abroad but eventually decided not to go because it was a big lifestyle change and I wanted to play in England. 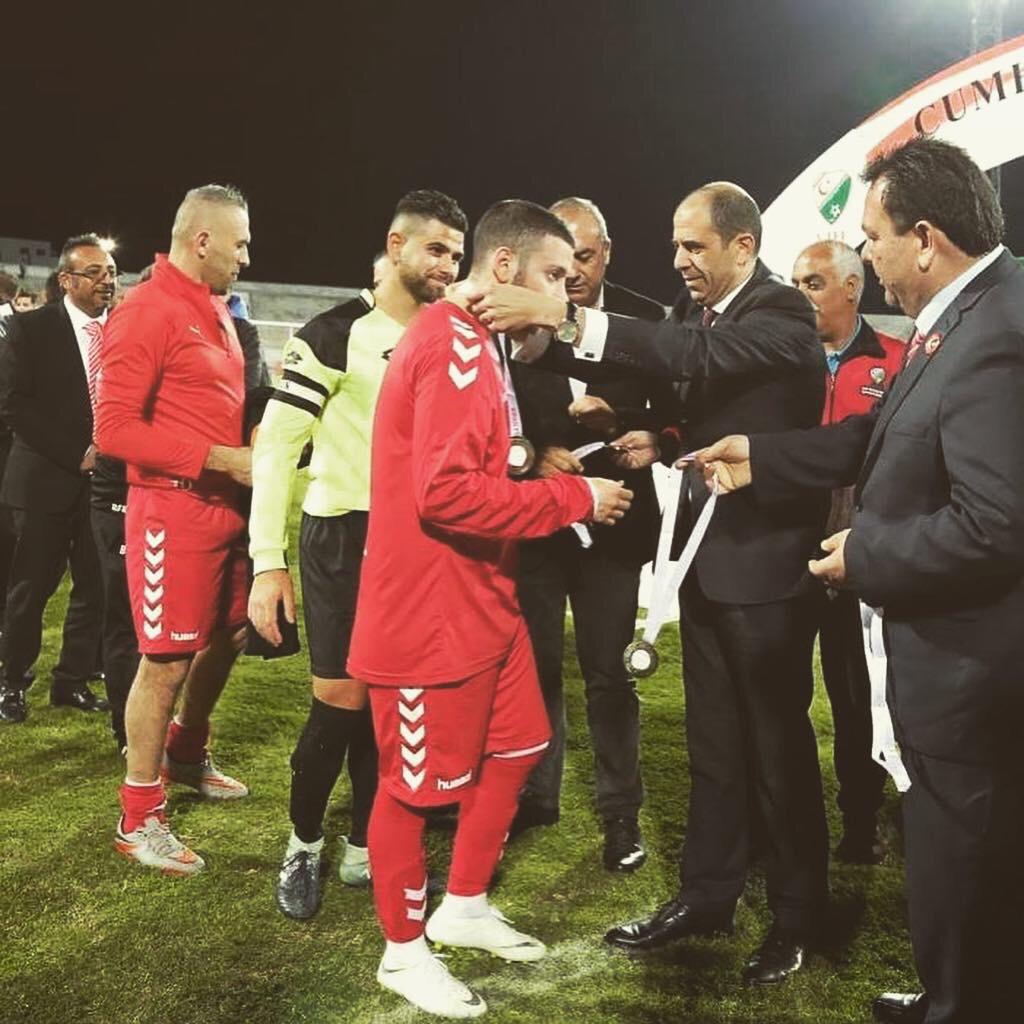 Always being involved in education, it took up a lot of my time, especially university. I managed to remain active but I was unable to fully focus on playing football and training which had left me a few steps behind when trying to play at the higher levels. Now that I’ve graduated I’m extremely excited to give all my effort to training and getting as fit as possible because naturally I am already technically gifted. In terms of coaching, I want to get my FA Level 1 & 2 but the courses are still closed due to Coronavirus.

I am passionate about coaching because I enjoy helping young footballers develop by giving them advice through my own experiences of playing. I take pride in this as a job because I wish when I was younger I had more coaches which helped me develop my football ability and knowledge. In the meantime in terms of career options, I want pursue Sports Physio & Massage Therapy, Football Coaching and Personal Training & Fitness Instructing. Fundamentally, I want to set an example for the younger generations.”

Stating that there are many challenges to growing up in London, Pirgali underlines that gangs, high crime rates, expenses and transportation are among them. 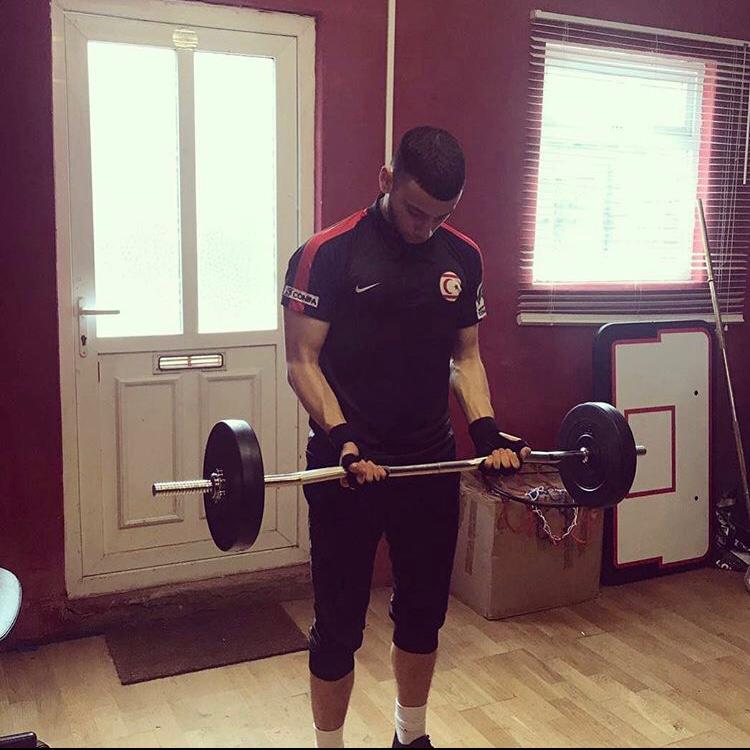 Eight test positive for Covid-19 on flight from Crete